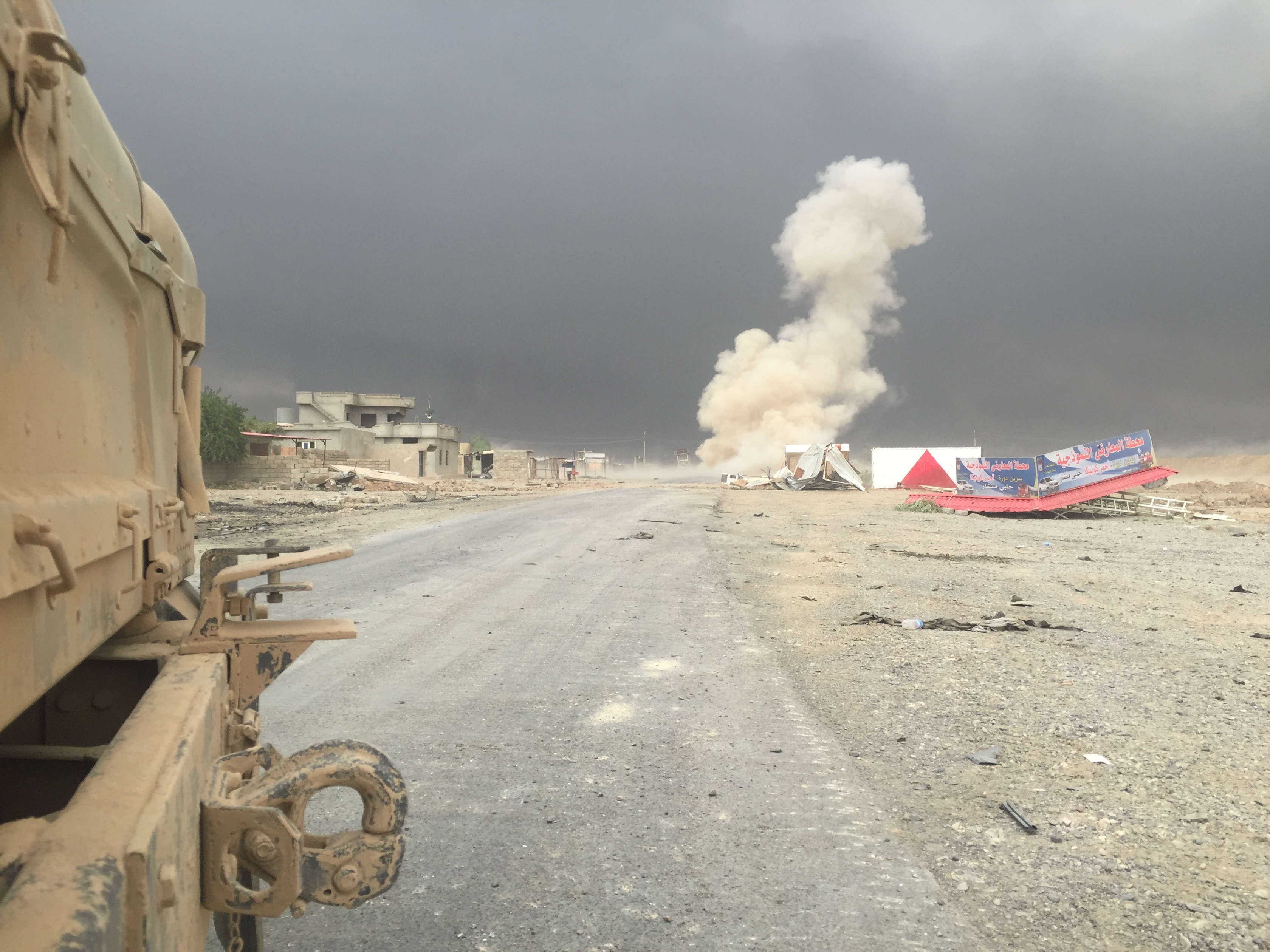 Hell on Earth: The Fall of Syria and the Rise of ISIS

In National Geographic Documentary Films’ Hell on Earth: The Fall of Syria and the Rise of ISIS, Academy Award-nominated filmmaker and best-selling author Sebastian Junger (The Perfect Storm) and his Emmy-winning filmmaking partner, Nick Quested, chronicle Syria’s descent into the unbridled chaos that allowed the rise of the Islamic State, better known as ISIS. Pulling from nearly 1,000 hours of stunningly visceral footage — from that of a family living under ISIS control that finally fled to Turkey, to Kurdish fighters in Sinjar and Shia militias in Iraq and even to al-Qaida-affiliated fighters in and around Aleppo and Raqqa — Junger and Quested cover the ISIS catastrophe from multiple angles and feature interviews with top experts from around the world. Consequently, the filmmakers, who previously collaborated on a trio of films about war (“Restrepo,” “The Last Patrol” and “Korengal”), capture the Syrian war’s harrowing carnage, political and social consequences, and, most important, its human toll, while painting an alarming picture of the west’s role in the creation of ISIS.

AMPAS members: Your card will admit you and a guest based on seating availability through Thursday, November 23.