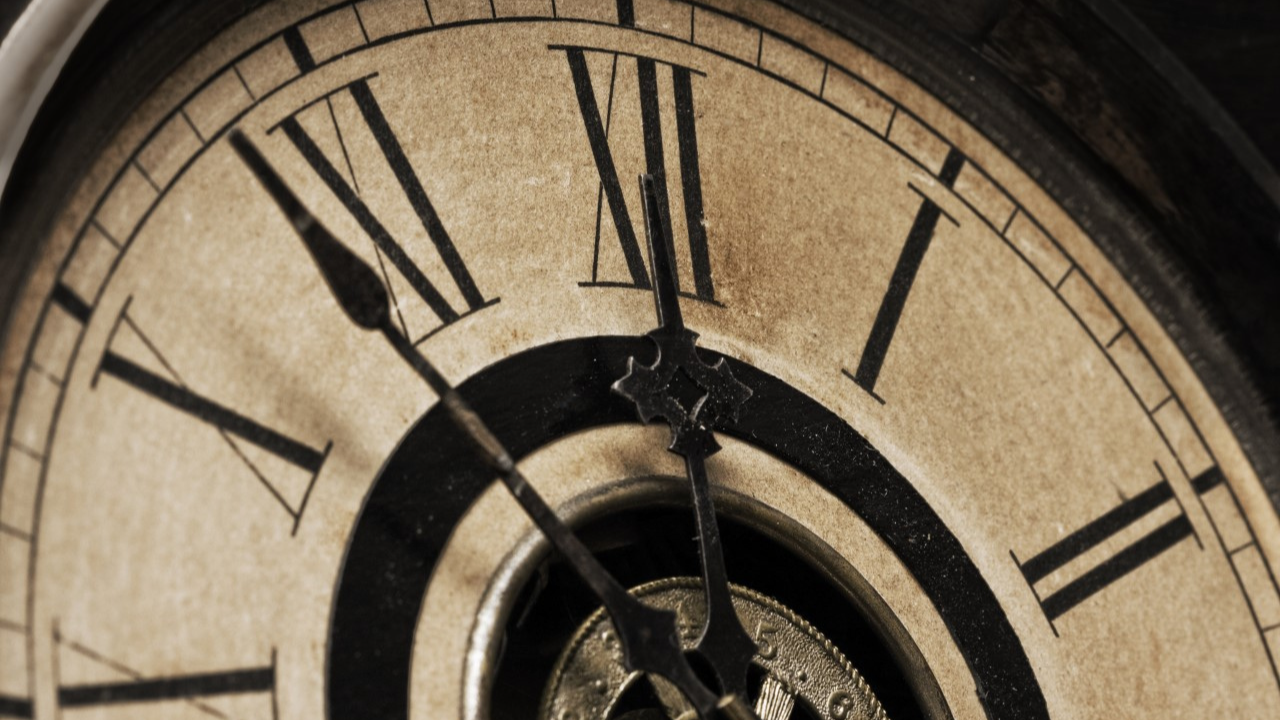 High Noon on the Waterfront

An inventive remembrance of the impact of the Hollywood blacklist on two American classics, rendered as a visually mesmerizing dialogue between Carl Foreman (voiced by Edward Norton) and Elia Kazan (voiced by John Turturro).