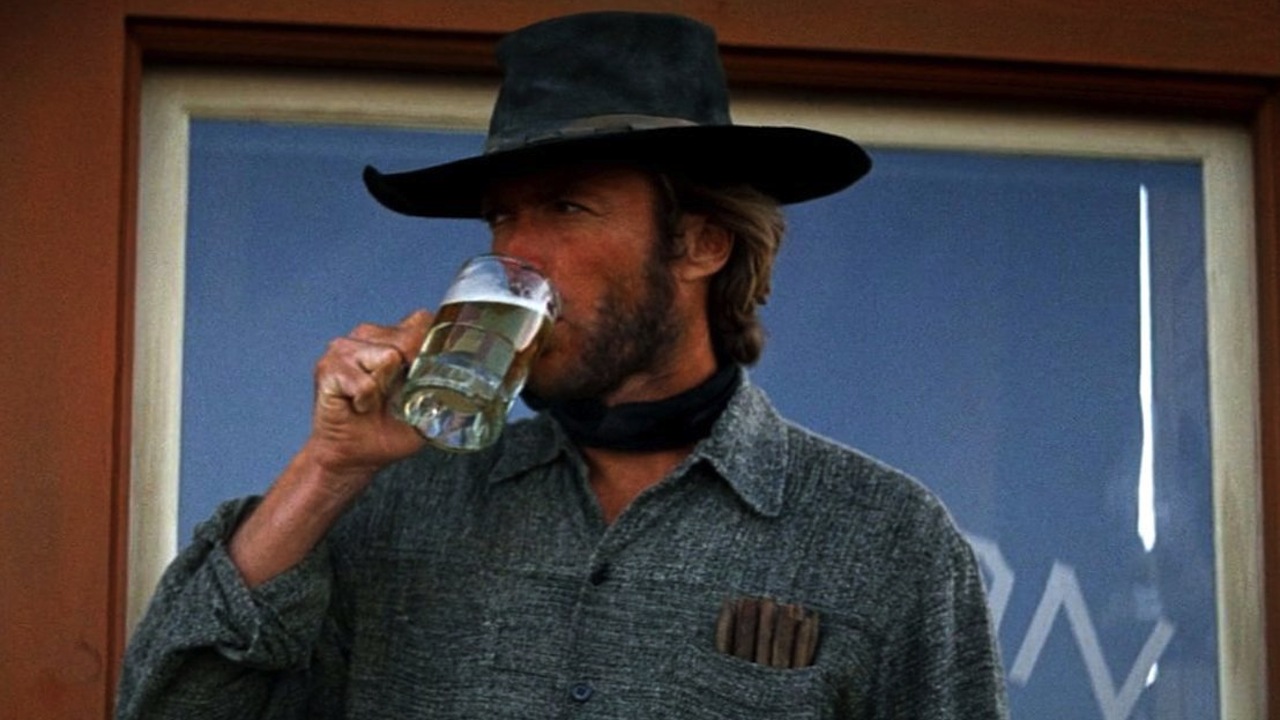 “As gravestone inscriptions in the town of Lago (painted red and renamed Hell by the phantom drifter) make clear, this was supposed to be Eastwood’s fond adieu to the worlds of Sergio Leone and Don Siegel; and indeed he cuts the operatic excess of the former with the punchy economy of the latter. Yet the way Ernest Tidyman’s script is submitted to distortion and distension, and fitted with Bruce Surtees’ almost surreal images (and several twists of the ghostly revenge plot itself), suggest nothing so much as Eastwood returning for reference to the popular Japanese cinema from which Leone himself first borrowed for the Dollars films… there’s a boldness, confident stylisation, and genuine weirdness to the movie that totally escaped other post-spaghetti American Westerns, with a real sense of exorcism running both through and beyond it.” –TimeOut (London)