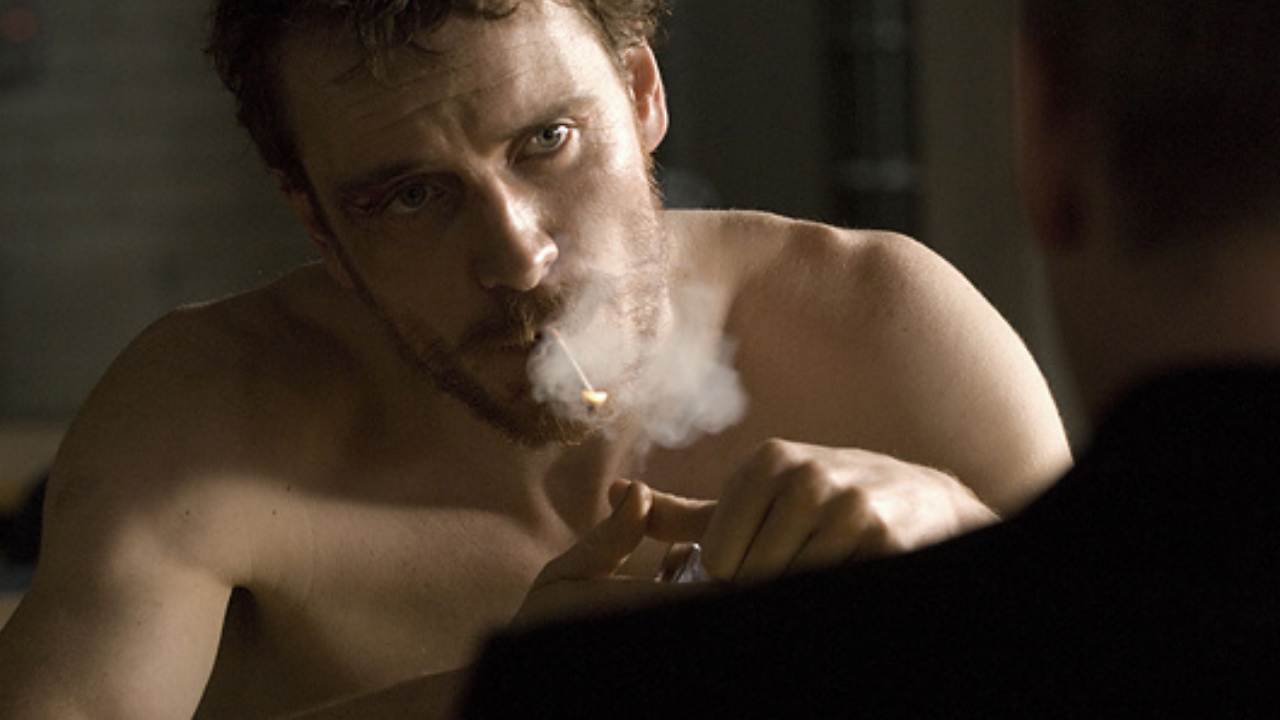 This stunningly assured debut feature from Turner Prize-winning visual artist Steve McQueen (director of the Academy Award-winning 12 Years a Slave) was the winner of the 2008 Cannes Camera d’Or and over twenty top international prizes. The film is a work of astonishing precision co-written by acclaimed Irish playwright Enda Walsh and starring Michael Fassbender (X-Men: Days of Future Past, 12 Years a Slave) in an unflinchingly passionate turn as Bobby Sands, leader of the fateful 1981 hunger strike in Northern Ireland’s notorious Maze Prison.

HUNGER originally opened at IFC Center and screened from March 20 to April 2, 2009