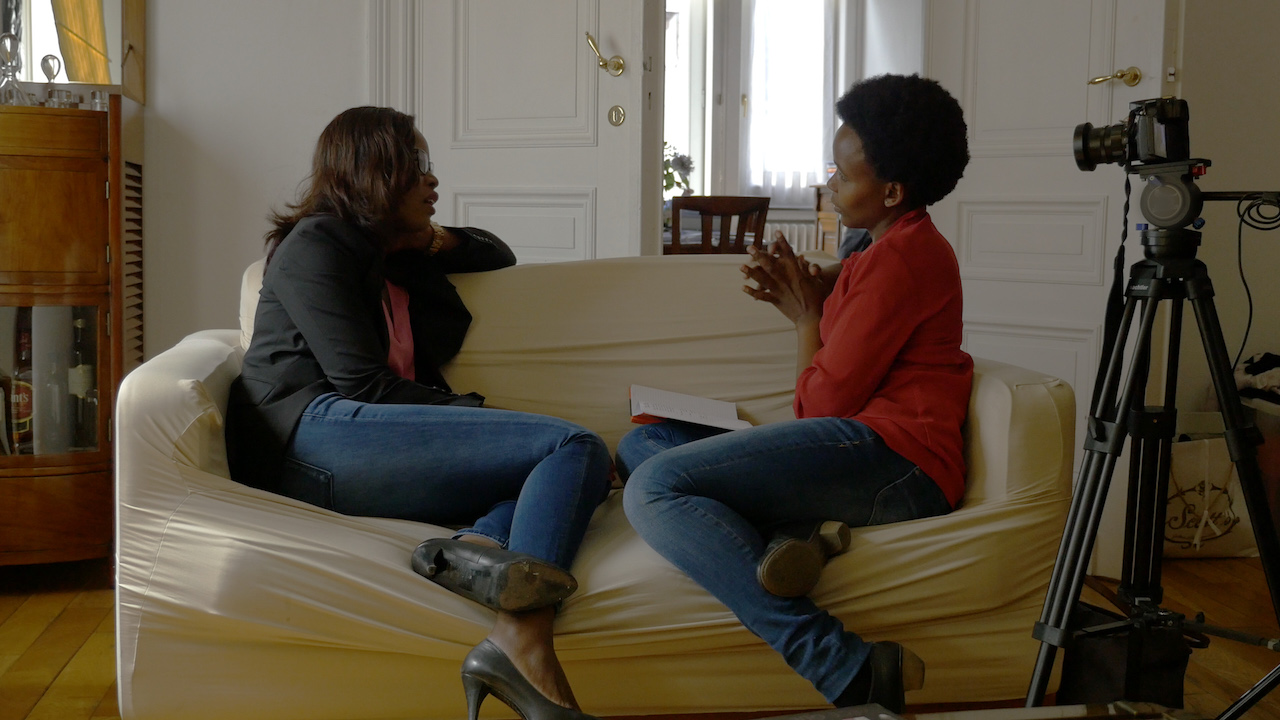 Director Beryl Magoko is embarking on a personal journey to courageously face her past, to accept and love herself and her own body. When Beryl learns of an opportunity for reconstructive surgery for the female genital mutilation she and her friends underwent as young girls, she has a growing community of women to consult, but ultimately, the decision is hers. Hosting frank and raw discussions with women – from friends and family in her rural birthplace in Kenya, to new friends in cities around Europe – together they uncover the beauty of collective strength and insight, examine the importance of female pleasure, and shed societally imposed shame around women’s bodies.

“When you cut the roots of a tree, it will never blossom. It will wither. That is what happens when you chop off the genitals of a woman. You silence her. You suppress her.” – Beryl Magoko, Director

In German, English, Kikuria, and Swahili, fully subtitled in English.