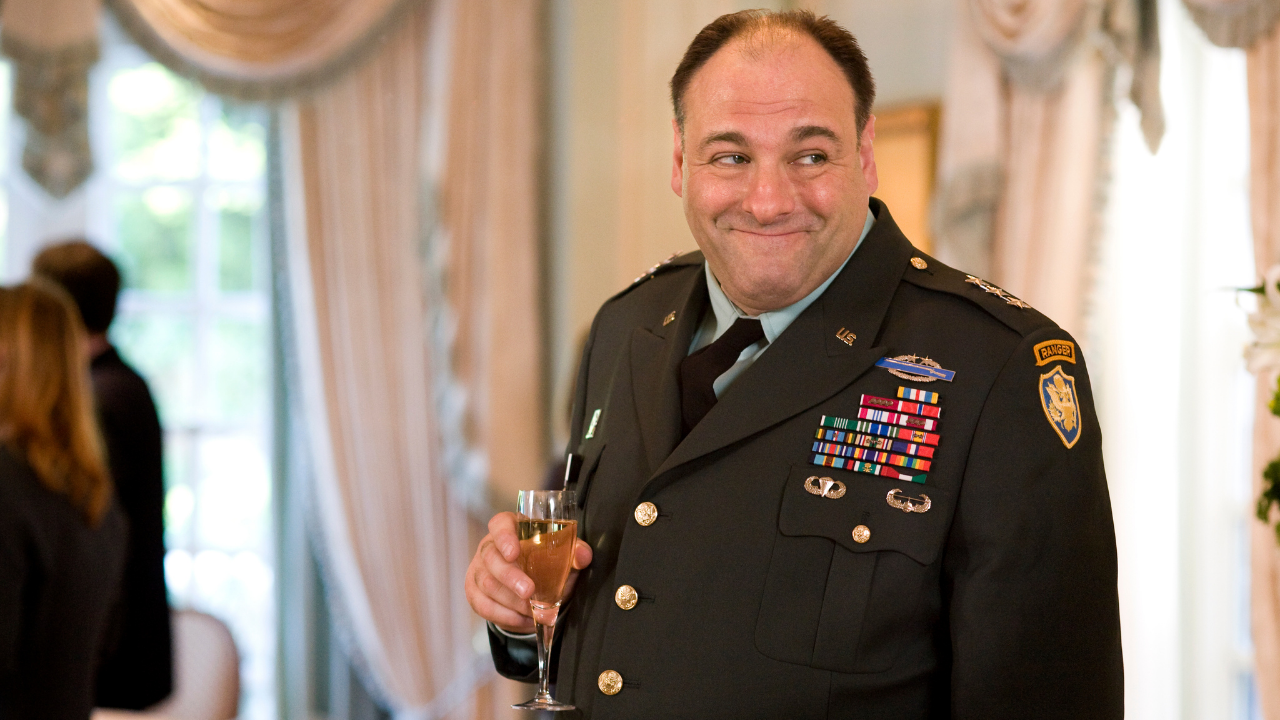 A riotous, rapid-fire farce is set in motion when a bumbling, low-level minister in the British government jeopardizes an Anglo-American rush to war in the Middle East. Wickedly sardonic and filled with secrets, lies, leaks, plugs and faulty intelligence, IN THE LOOP sends up a world of bungling bureaucrats entangled in petty rivalries, vindictively foul-mouthed spin doctors and obsequious interns jockeying for favor–with absolutely no parallels with any recent history you might recall.