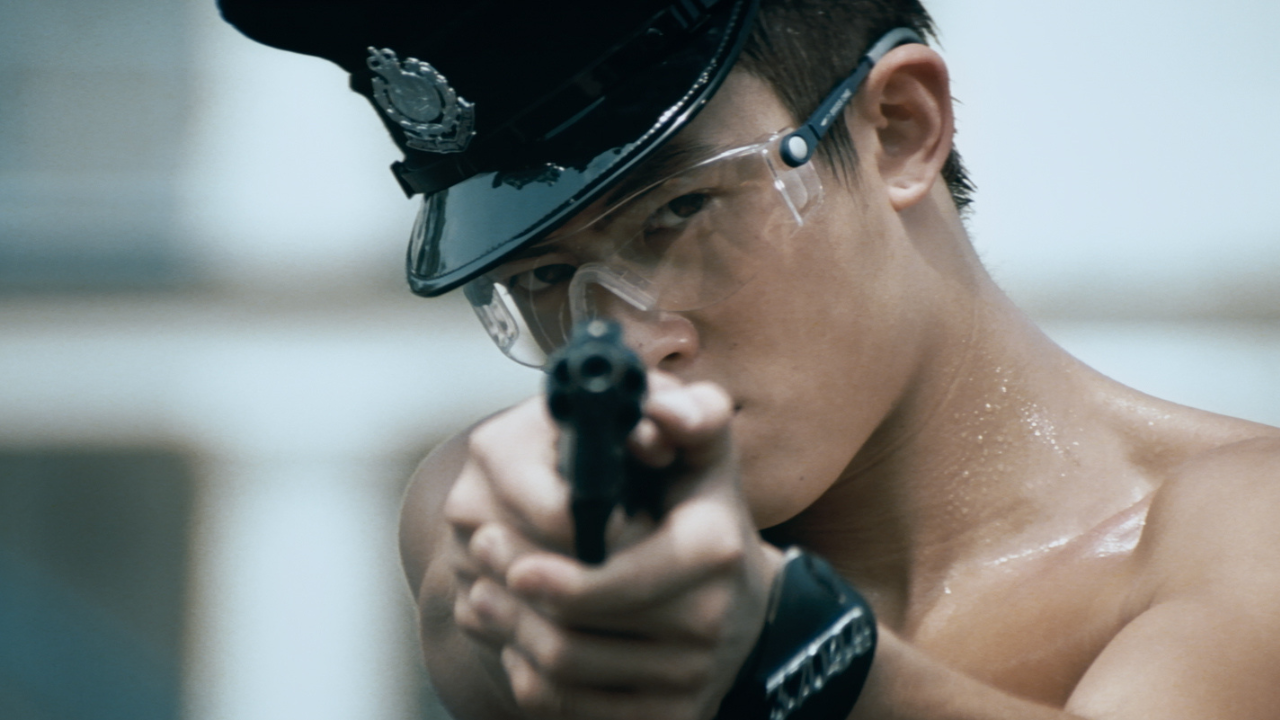 The first of two sequels to follow in the wake of the massive success of Infernal Affairs softens the original’s furious pulp punch in favor of something more sweeping, elegiac, and overtly political. Flashing back in time, Infernal Affairs II traces the tangled parallel histories that bind the trilogy’s two pairs of adversaries: the young, dueling moles (here played by Edison Chen and Shawn Yue) and the ascendant crime boss (Eric Tsang) and police inspector (Anthony Wong) whose respective rises reveal a shocking hidden connection. Unfolding against the political and psychological upheaval of Hong Kong’s handover from Britain to China, this elegant, character-driven crime drama powerfully connects its themes of split loyalties to the city-state’s own postcolonial identity crisis.

Playing as part of “The Infernal Affairs Trilogy.”