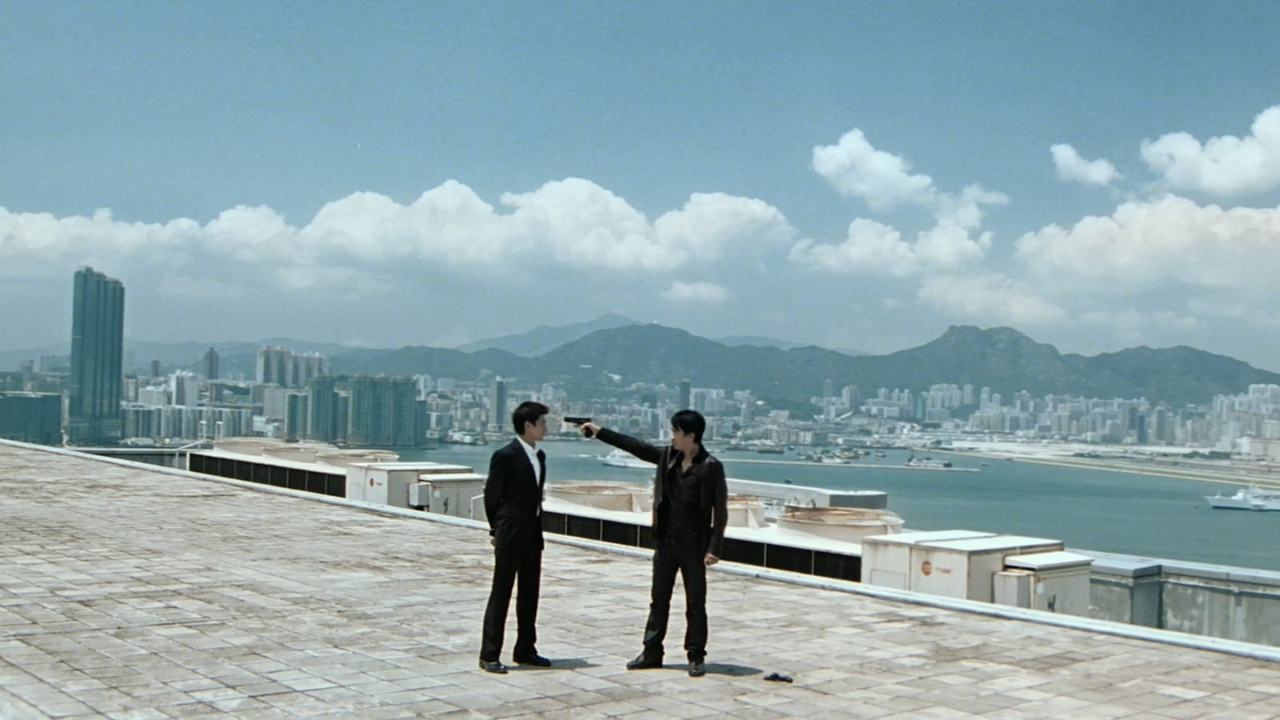 Two of Hong Kong cinema’s most iconic leading men, Tony Leung and Andy Lau, face off in the breathtaking thriller that revitalized the city-state’s twenty-first-century film industry, launched a blockbuster franchise, and inspired Martin Scorsese’s The Departed. The set-up is diabolical in its simplicity: two undercover moles—a police officer (Leung) assigned to infiltrate a ruthless triad by posing as a gangster, and a gangster who becomes a police officer in order to serve as a spy for the underworld—find themselves locked in a deadly game of cat and mouse, each racing against time to unmask the other. As the shifting loyalties, murky moral compromises, and deadly betrayals mount, Infernal Affairs raises haunting questions about what it means to live a double life, lost in a labyrinth of conflicting identities and allegiances.

Playing as part of “The Infernal Affairs Trilogy.”