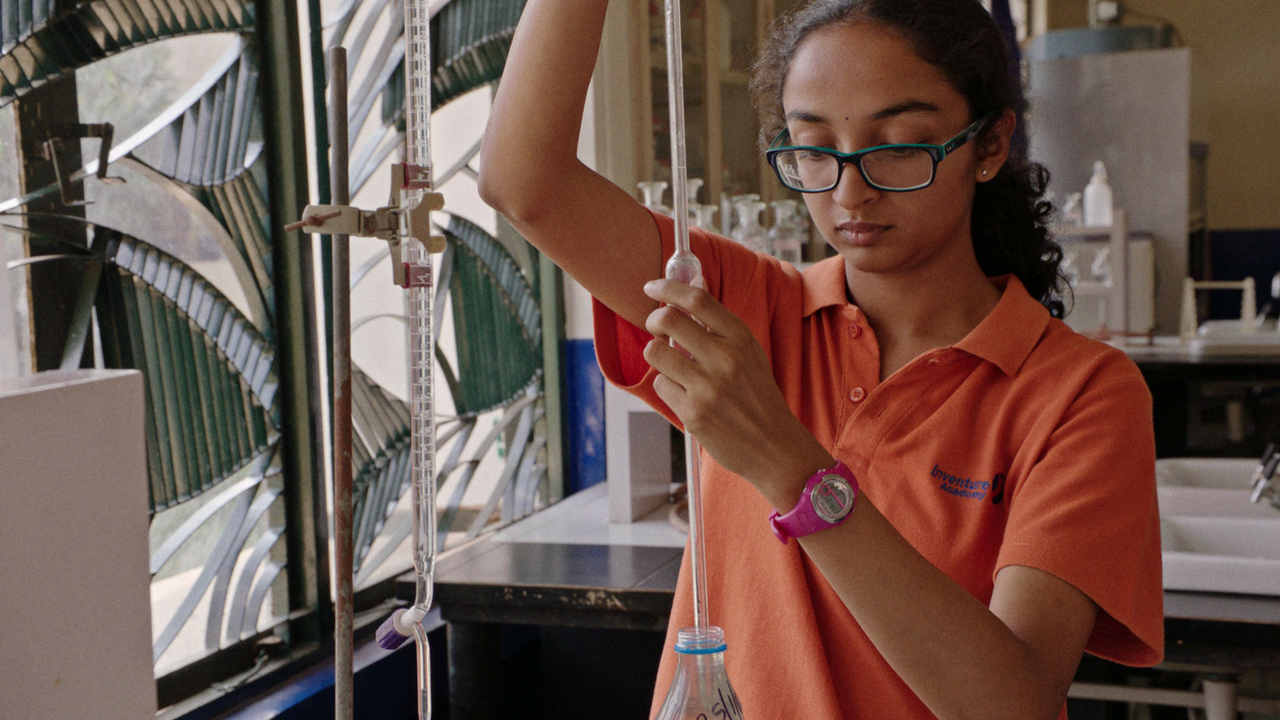 “It felt like this is the cavalry that’s come to save us from ourselves. These extraordinary, driven, eco-compassionate children are cancelling the apocalypse.” – Scott Beggs, The Nerdist
“An empowering celebration of an oft-mocked high school subspecies, the science nerd…the optimism of INVENTING TOMORROW is quite uplifting” – David Rooney, Hollywood Reporter
“There wasn’t a dry eye in the theater…If you’re looking for a healthy dose of optimism, which can often feel in short supply these days, look no further than Laura Nix’s new documentary Inventing Tomorrow.” – Matthew Delman, Hammer To Nail