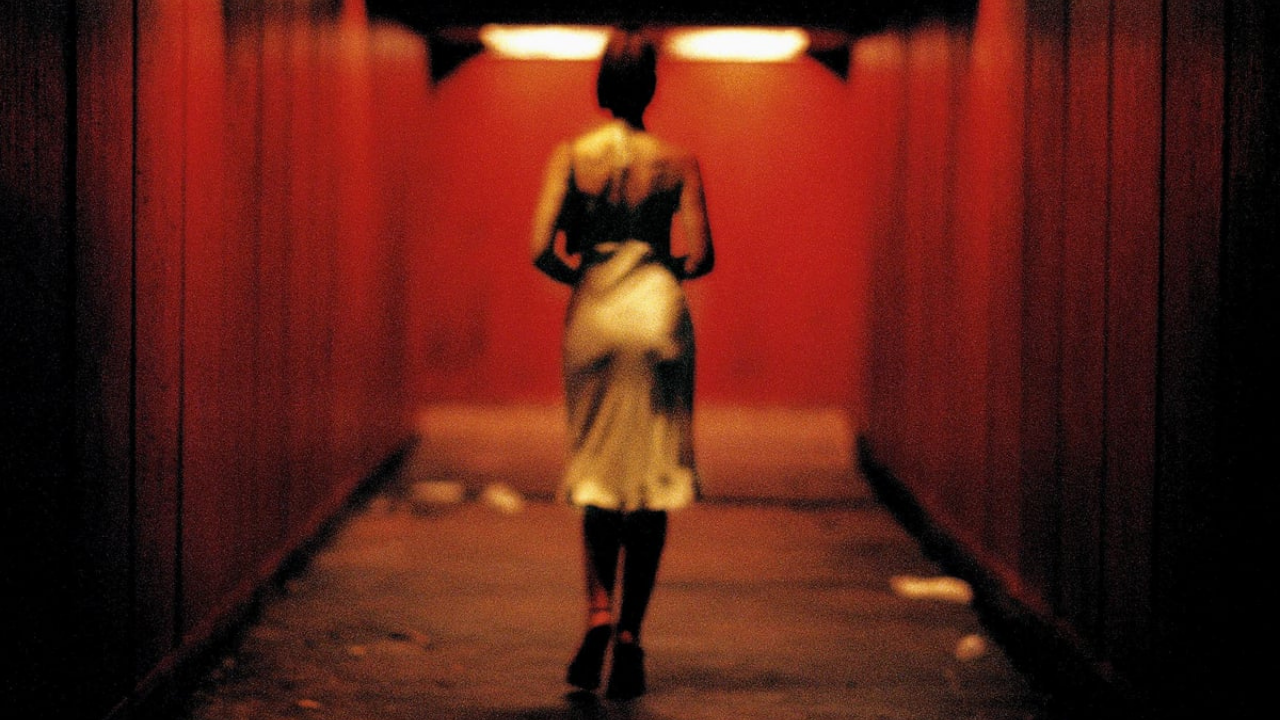 “A tour-de-force… IRREVERSIBLE pitches you straight into the abyss, revealing Cassel pounded to a pulp and his assailant’s head staved in with a fire extinguisher; then it swivels into the past, negotiating the real-time agony of Bellucci being raped in an underpass, regressing ever backwards into the chaste light of earlier that day. Rest assured it all ends happily ever before. The title doesn’t merely toy with the idea of undoing time, corruption, ruin and such shackles; it also brandishes the suggestion that the film itself poses a cinematic breach, a taboo-torching dereliction of no return. That’s an exaggeration, of course, but there’s no denying Noé’s investment in the shock strategy of extreme realism, nor his virtuosity in the practice.” – Time Out (London

Previously screened in July 2014 as part of of the series Time Regained: Cinema’s Present Perfect in honor of the release of Richard Linklater’s BOYHOOD

Please note: this film includes flashing lights and strobe effects, along with graphic depictions of violence and sexual assault. Viewer discretion is advised.