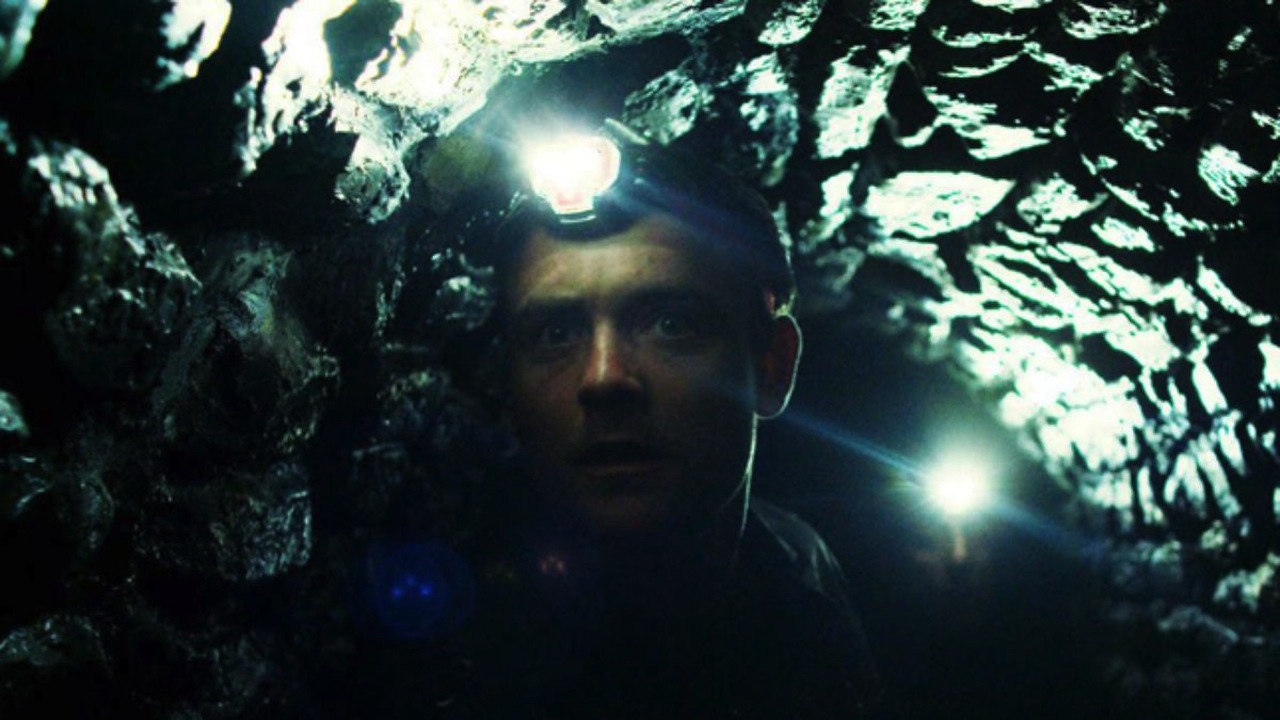 Devastating… unimaginable… audiences are sent reeling out of the theater with heads spinning and guts churning.