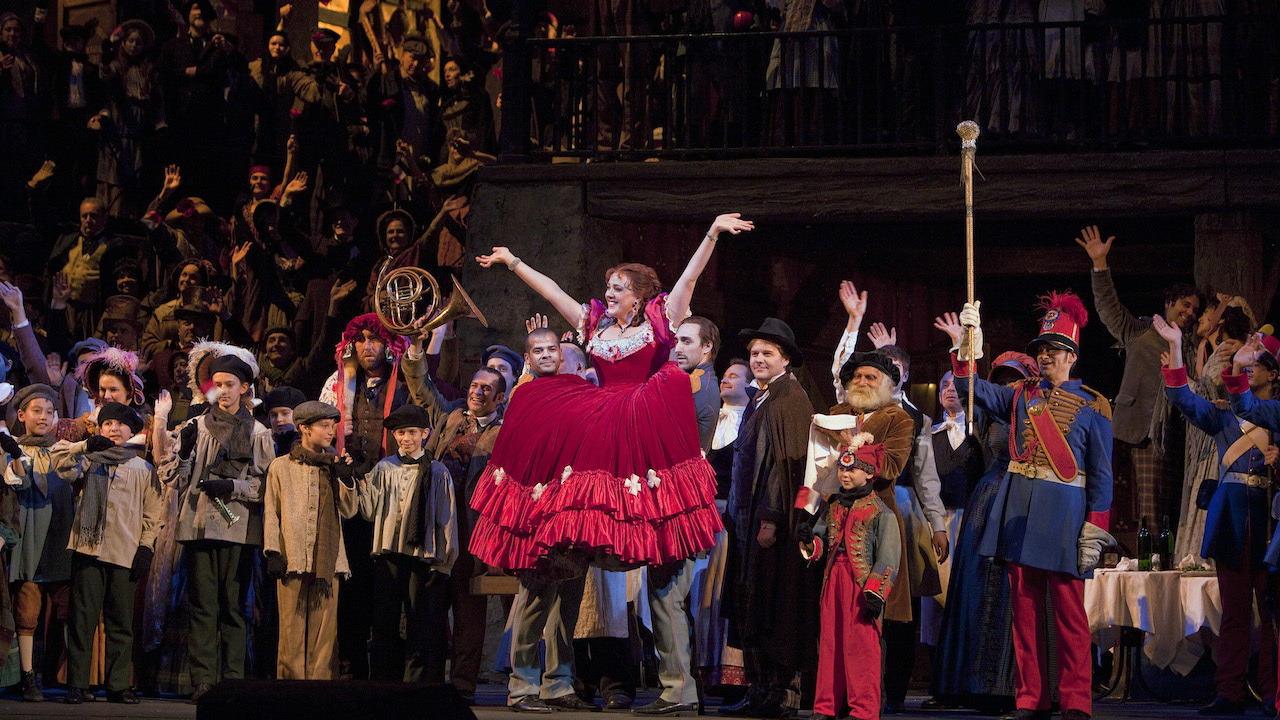 Puccini’s LA BOHEME, the passionate, timeless, and indelible story of love among young artists in Paris, can stake its claim as the world’s most popular opera. In this live transmission from 2018, Franco Zeffirelli’s classic production stars soprano Sonya Yoncheva as the fragile Mimì and tenor Michael Fabiano as the poet Rodolfo. Marco Armiliato conducts.