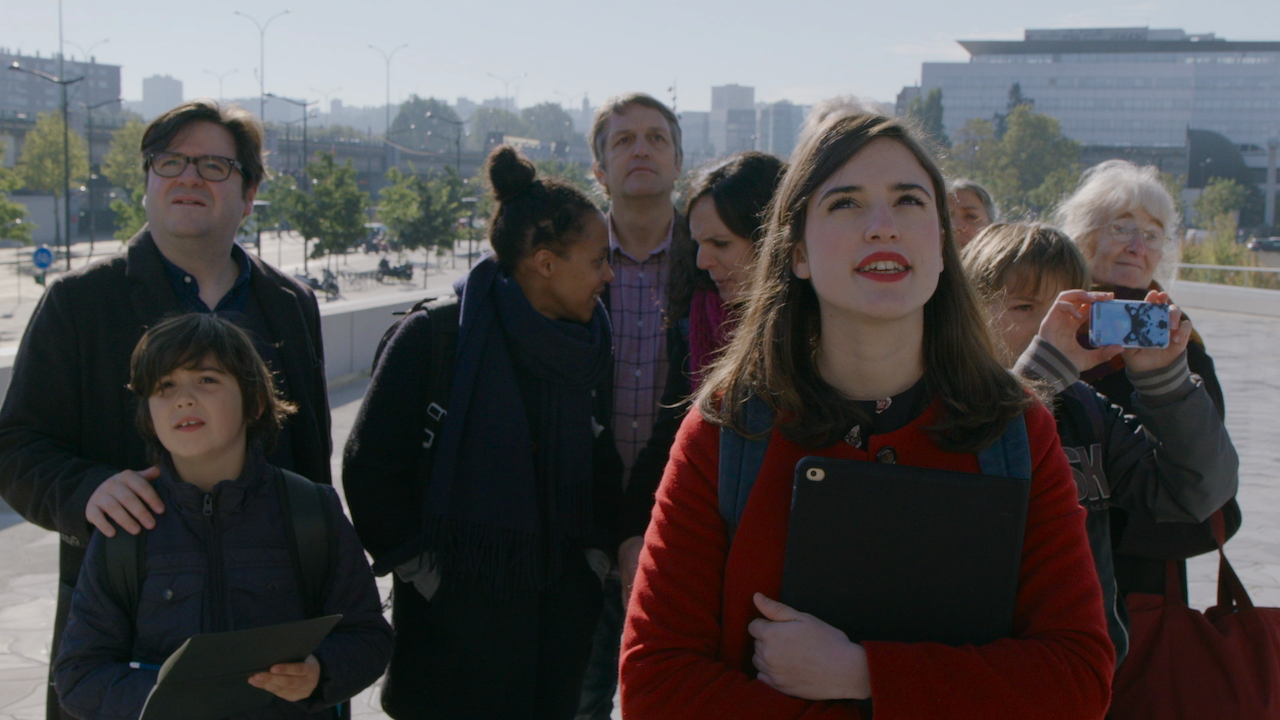 Martin and Lea were lovers once when they were growing up in a provincial French town. Time has passed. Years later, the now 25-year-old Martin resolves to travel to Paris to meet up with Lea again to see if they can rekindle their relationship.