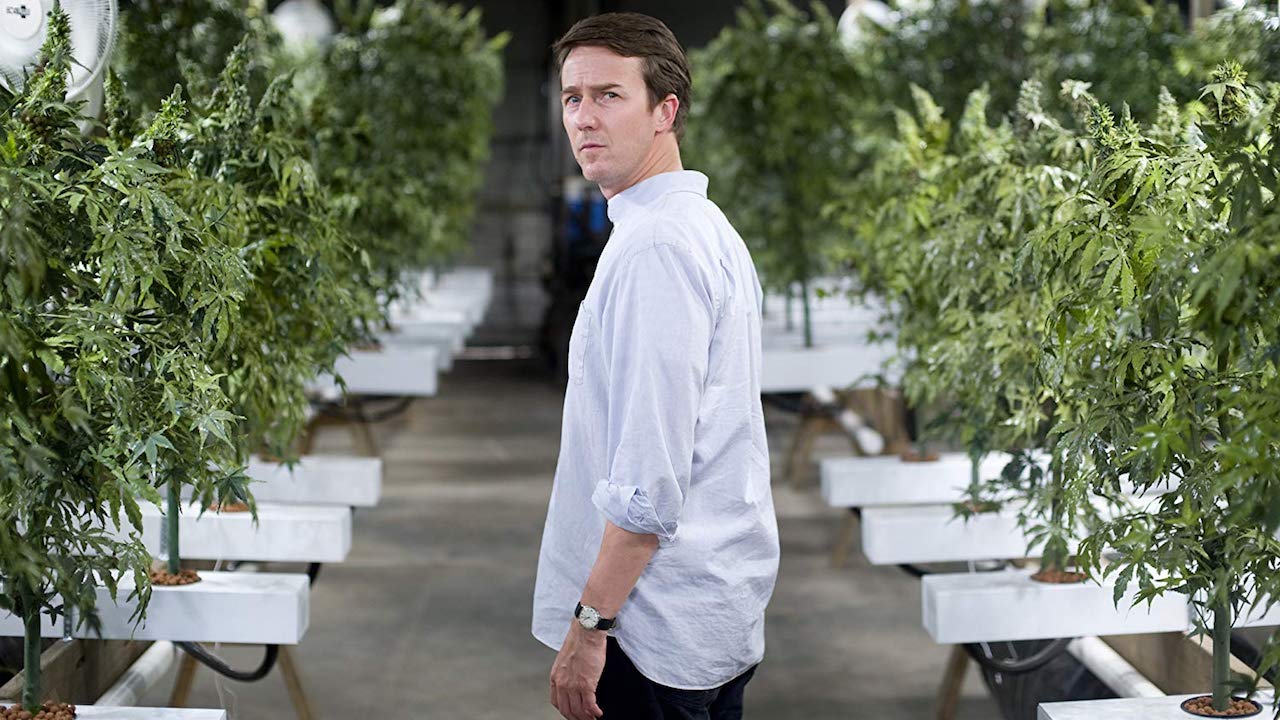 Tim Blake Nelson, known for star roles in the Coen Brothers’ O Brother Where Art Thou and The Ballad of Buster Scruggs among many film and TV performances, has proven himself a gifted, ambitious writer-director whose engrossing films (The Grey Zone, O, Eye of God) tackle big ideas. LEAVES OF GRASS is built around an astonishing double-performance by Edward Norton as a Brown University philosophy professor who has been called back to his Oklahoma hometown because his twin brother is supposedly dead. Roger Ebert called LEAVES OF GRASS “some kind of sweet, wacky masterpiece. It takes all sorts of risks, including a dual role with Edward Norton playing twin brothers, and it pulls them off. It is certainly the most intelligent, philosophical and poetic film I can imagine that involves five murders in a marijuana-dealing community.”