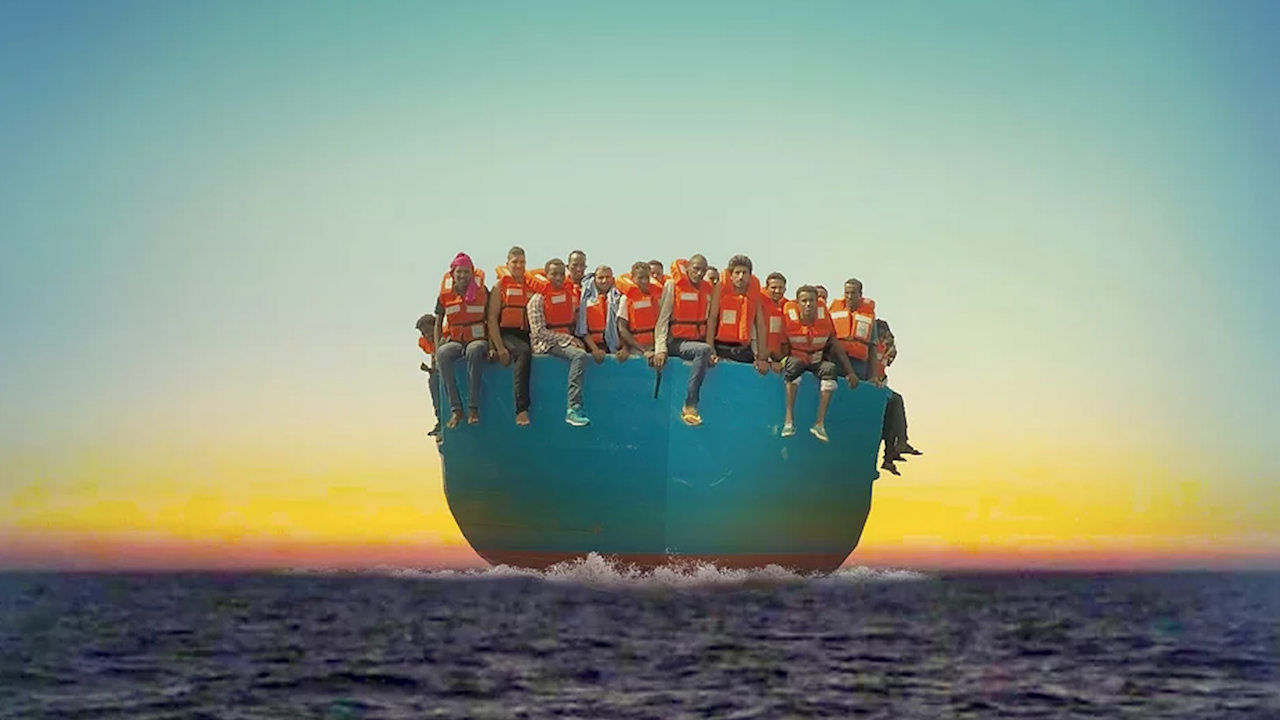 “In 2015 our team produced 50 Feet from Syria – focused on the civilian impact of the Syrian conflict. This was the first of a triad of films focused on one of the great humanitarian crises of our time – the plight of refugees in a global and interconnected world.

LIFEBOAT bears witness to refugees desperate enough to risk their lives in rubber boats leaving Libya in the middle of the night, despite a high probability of drowning. With few resources but certain that civil society must intervene, volunteers from a German non-profit risk the waves of the Mediterranean to pluck refugees from sinking rafts.

In a real-life context with dire consequences, LIFEBOAT puts a human face on one of the world’s greatest contemporary, global crises and provides a spark of hope surrounding how civil society can intervene in the refugee crisis in a meaningful way.” — the filmmakers