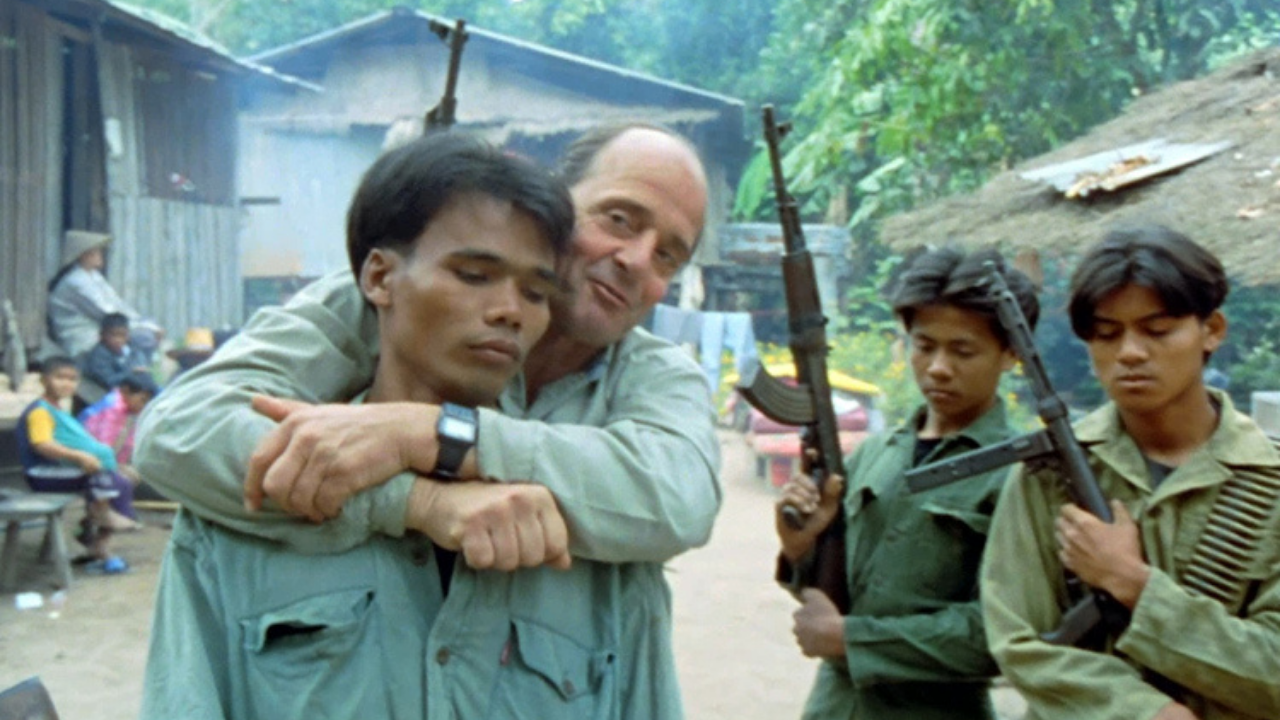 Growing up in desolated post-WW II Germany, Dieter Dengler — the son of a Nazi slain during the war — dreamed about was becoming a pilot. At age 18, he left his country with only a few cents to his name and emigrated to the U.S. Landing in San Francisco, he worked odd jobs until he was accepted into the Navy and began pilot training. He was sent to Vietnam around 1966 and on his first mission was shot down and taken prisoner. There, the Vietcong tortured and starved him until Dengler engineered a hair-raising escape and eventually returned to the U.S. where his heroic life story was forgotten… until now.

Blurring the lines between fact and fiction, this documentary from Werner Herzog is divided into four chapters, each representing a period from Dengler’s life; the story is recounted via interviews with the Navy pilot, archival footage and new footage seamlessly spliced together.

“In Dieter Dengler, Herzog may well have found the individual and story that most reflects his own on a spiritual level.” – Sonic Cinema

Signing is open to ticketholders for the 7:15pm June 20 show. Copies of The Twilight World are limited, so pre-order yours when you buy your ticket! Merchandise purchased online before Monday, June 20 will be available for pickup at IFC Center on the day of the signing.