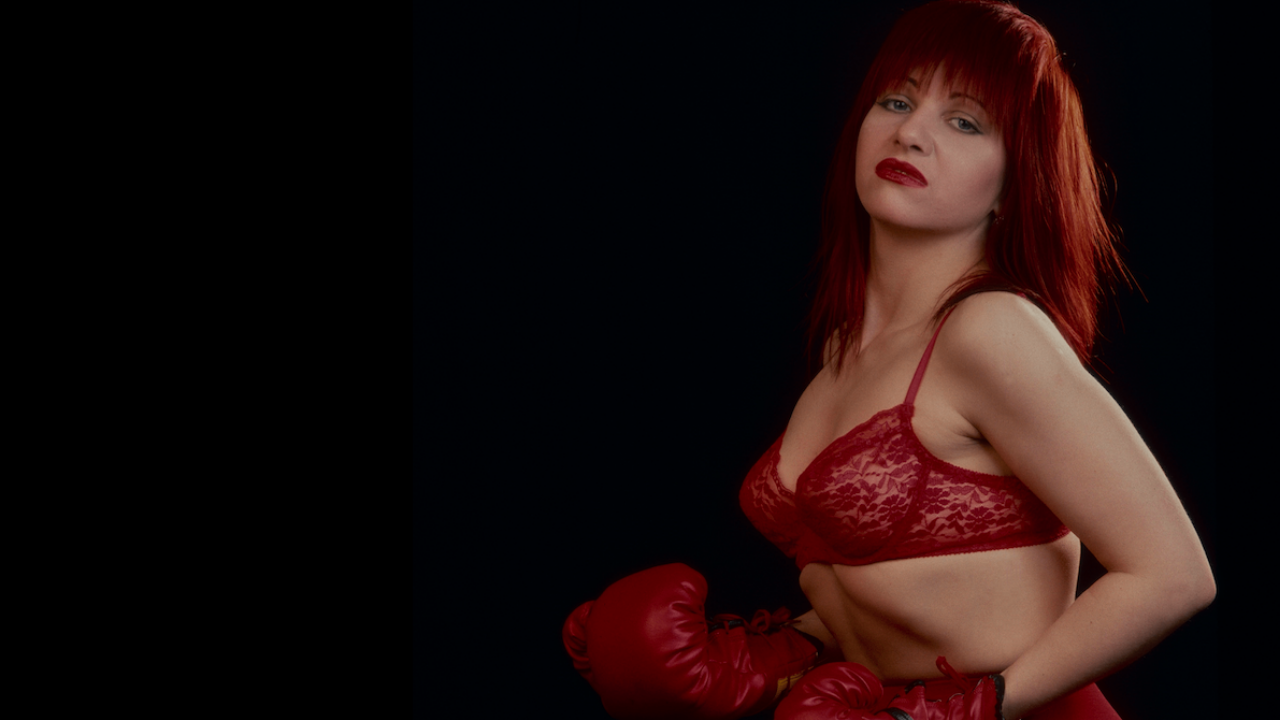 Lydia Lunch: The War is Never Over

LYDIA LUNCH: THE WAR IS NEVER OVER, directed by Beth B, is a deep dive into the life and work of the fearless musician and performer Lydia Lynch that echoes the urgent, aggressive, unapologetic attitude that Lunch inhabits. Lunch hit the late 1970s New York City downtown scene with the band Teenage Jesus And The Jerks, a central pillar of the No Wave music movement. Since then, she has forged paths in the underground film scene as a director, actor, lecturer and women’s empowerment coach, feminist writer and spoken word performer. The film presents her electric body of work with archival footage, vintage photographs and interviews with Lunch and longtime collaborators and admirers. Still actively performing to expose the patriarchy, sexual abuse, cycle of violence, and corporate greed, Lunch continues to tirelessly bring her passionate artistry to the stage – and now to the screen.

“A wild and impactful... portrait of a punk rock priestess."