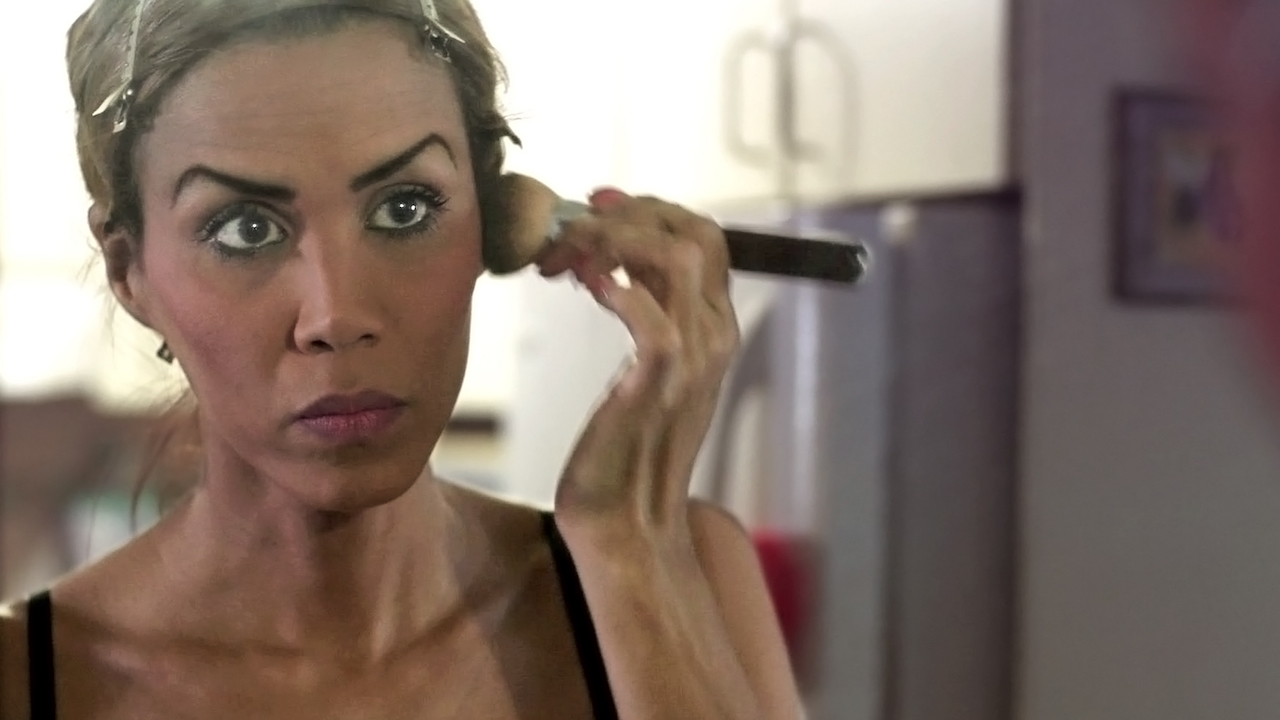 MALA MALA explores the intimate moments, performances, friendships and activism of trans identifying people, drag queens and others who defy typical gender identities in Puerto Rico. The film features Ivana, an activist; Soraya, an older sex-change pioneer; Sandy, a prostitute looking to make a change; and Samantha and Paxx, both of whom struggle with the quality of medical resources available to assist in their transition. Hailed as “Sensitive and thoughtful” by the New York Times and an audience favorite at the Tribeca Film Festival, MALA MALA affirms that the quest to find oneself can be both difficult and beautiful.