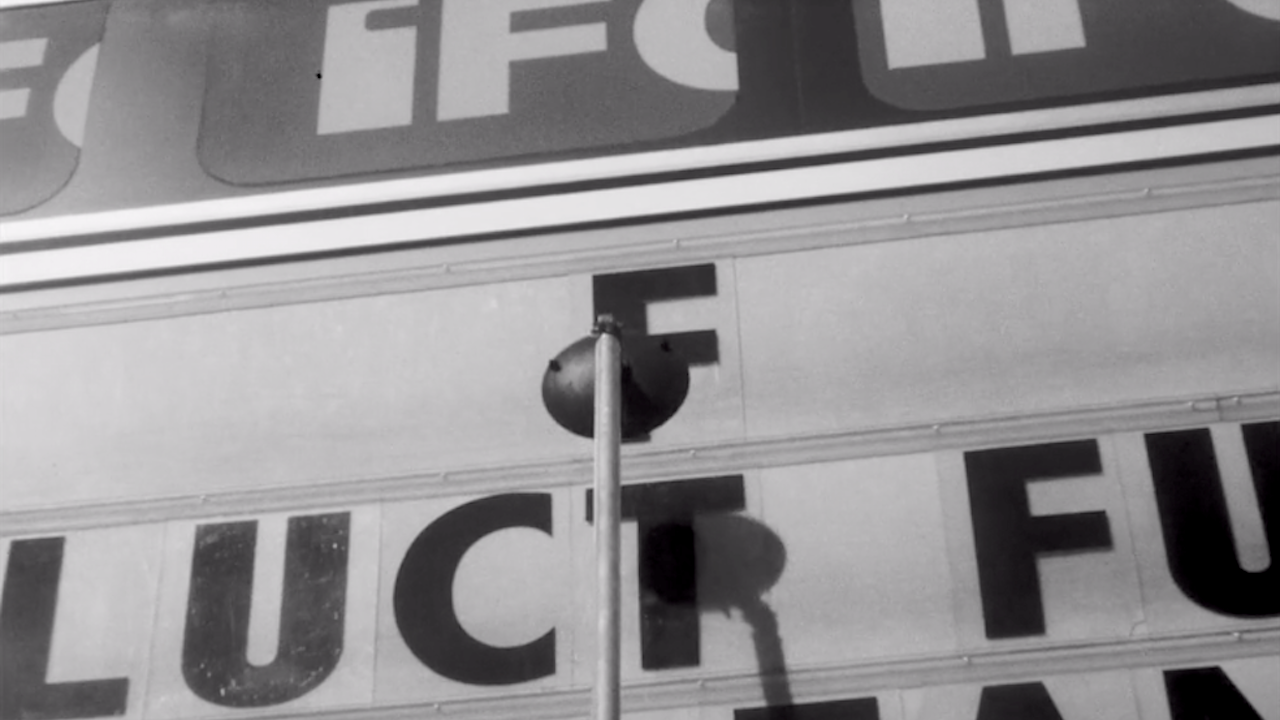 Joe Stankus’s MARQUEE (2012) is a lyrical black-and-white visit with now-retired longtime IFC Center usher Larry Alaimo as he changes the letters on the theater’s iconic marquee and reminisces about a life at the movies.

“Wish We Were Here” is an evolution of the ongoing “Short Attention Span Cinema” series that was inaugurated with IFC Center’s opening in 2005. Since then, for almost 15 years until our temporary closure on March 13, 2020, SASC has presented great short films before the theater’s regular features, day in and day out.