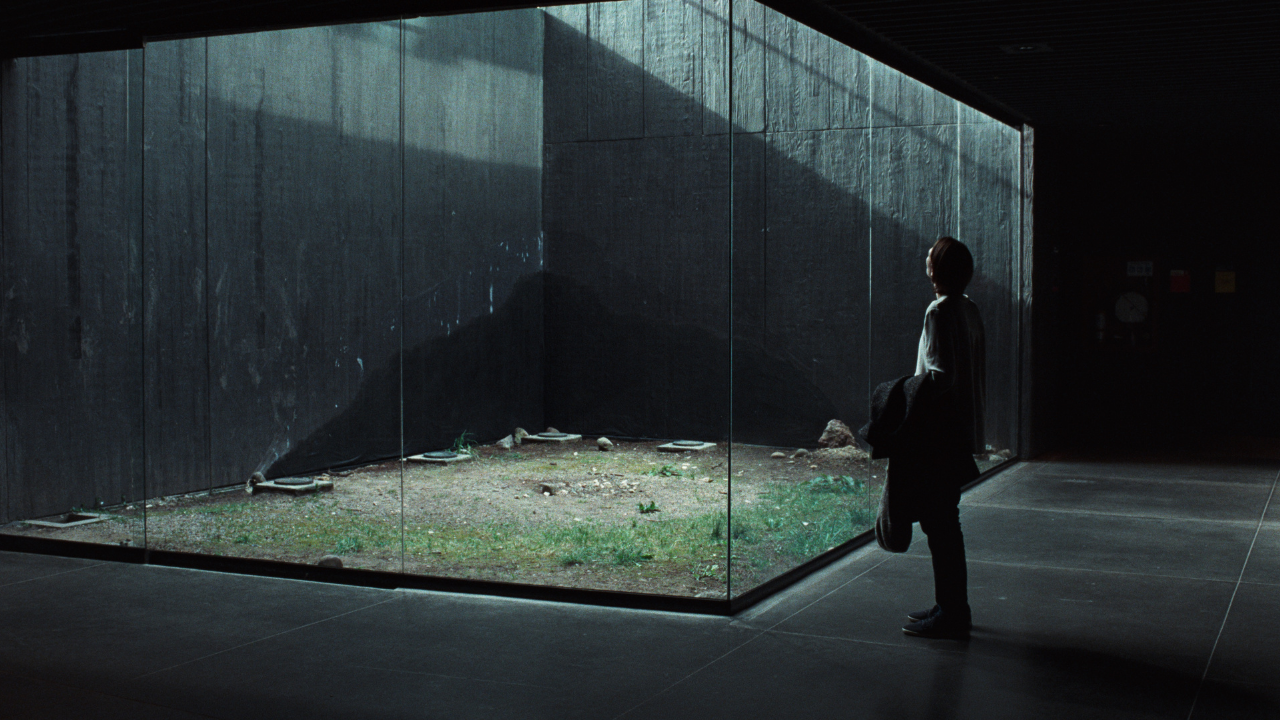 From the extraordinary mind of Palme d’Or winning director Apichatpong Weerasethakul (Uncle Boonmee Who Can Recall His Past Lives, Syndromes and a Century), and starring Academy Award winner Tilda Swinton, comes a bewitching drama about a Scottish woman, who, after hearing a loud bang at daybreak, begins experiencing a mysterious sensory syndrome while traversing the jungles of Colombia.

MEMORIA will run from January 13-19, 2023, for an exclusive, one-week-only limited encore engagement. Don’t miss your chance to see MEMORIA on our big screen–the film will only ever be screened in theaters, and never released on streaming platforms. Come early for a special intershow that will play between shows of MEMORIA.

The films of Apichatpong Weerasethakul such as MEMORIA, Mecong Hotel, and Uncle Boonmee Who Can Recall His Past Lives, are on display in this beautiful design by Nathan Gelgud, available on a t-shirt or tote!All merchandise is 20% off for members!

“A vague, unsettling dream of a film…meditative and existentially transcendent.” – The Playlist