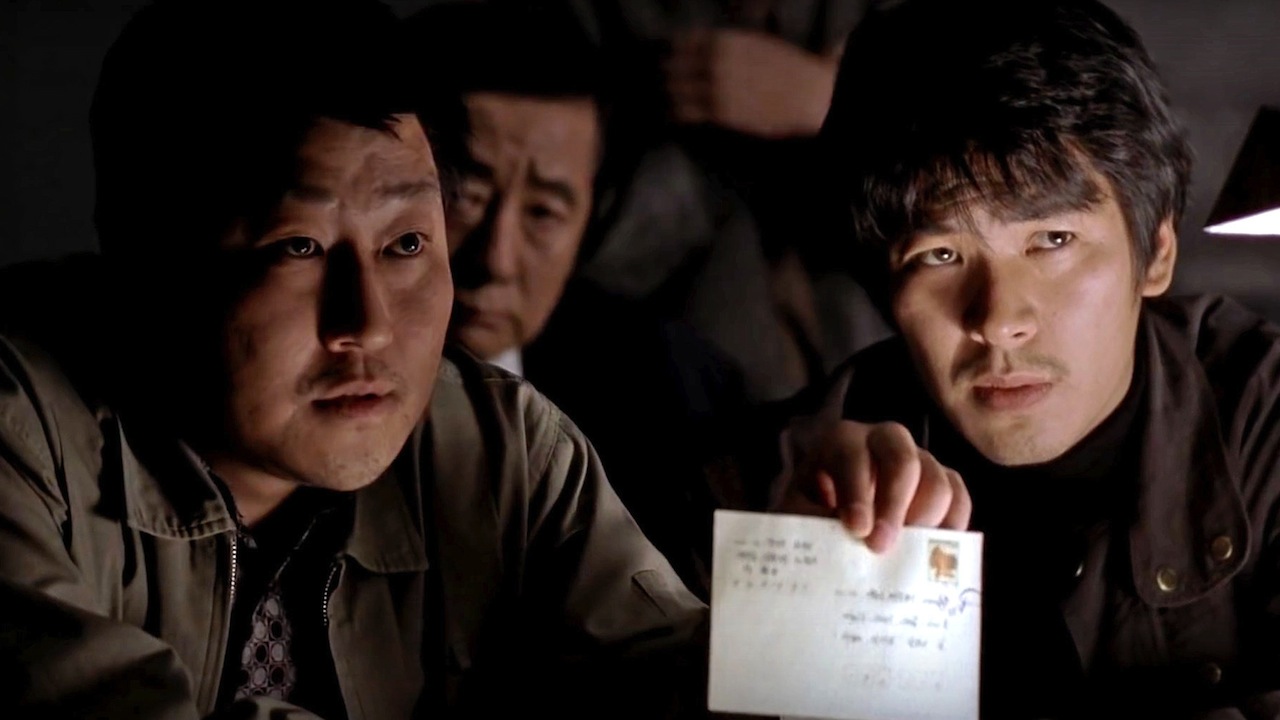 The masterful second film—and first big hit—from the director of Okja, Snowpiercer, and The Host is a suspenseful true-life crime story that’s at once darkly comic and deeply unsettling. In 1986, small-town cops stumble onto a murder, but as the bodies pile up, they realize they’re facing Korea’s first serial killer. A big-shot detective from Seoul is called in to help, but it’s quickly clear that even he’s out of his league.