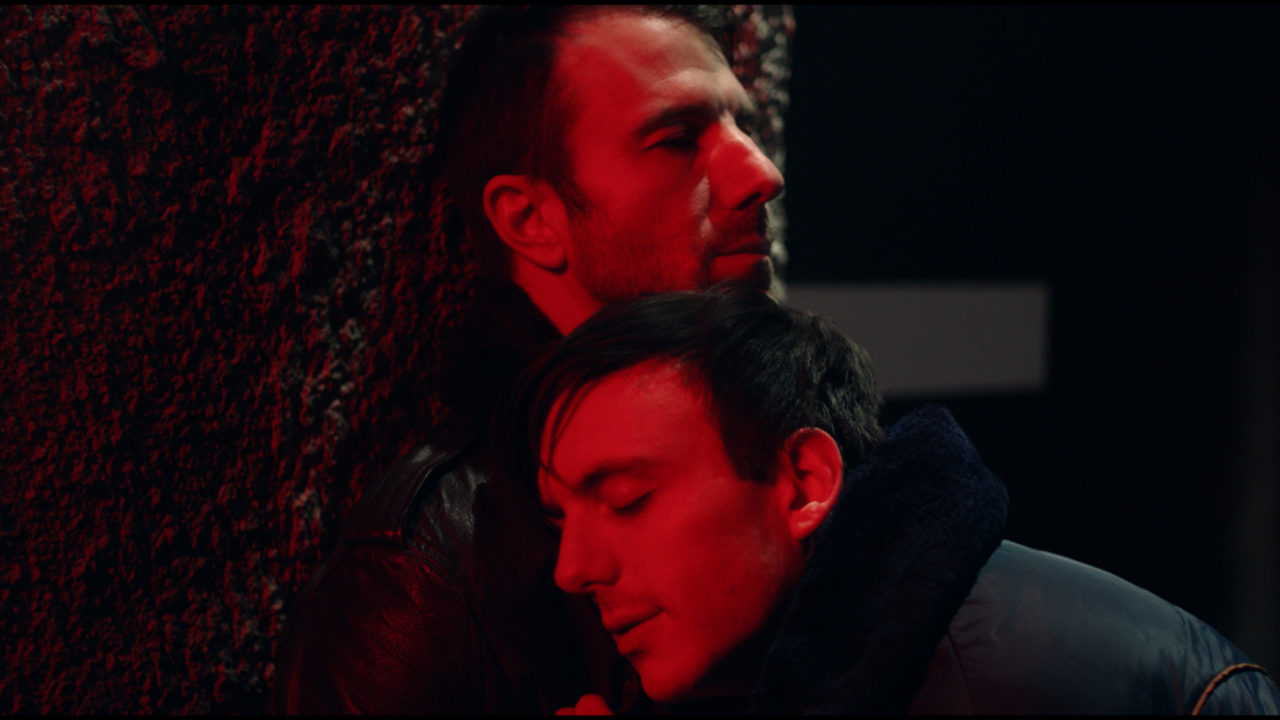 A young Russian Jewish immigrant in Brighton Beach, caught up in the tight constraints of his community, develops a close friendship with his grandfather’s new neighbors, two elderly closeted gay men who open his imagination to the possibilities of love and the realities of loss—and explores the East Village where he finds a world teeming with the energy of youth, desire and risk. Set in the late 1980s, as AIDS ham mered New York City, MINYAN is a powerful story of rebellion and self-discovery, sexual and spiritual awakening—and survival.

"Heartfelt and honest. And, at times, unexpectedly hot."