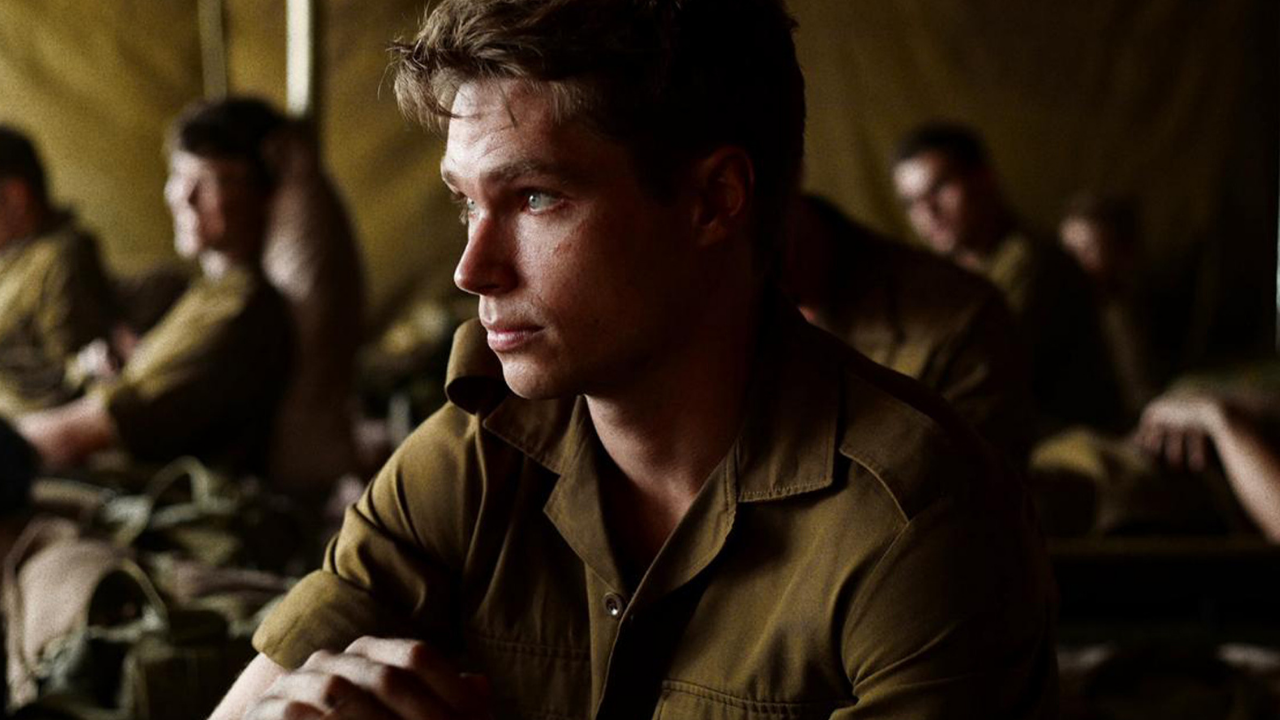 The year is 1981 and South Africa’s white minority government is embroiled in a conflict on the Angolan border. Like all white boys over the age of 16, Nicholas Van der Swart is drafted for two years of compulsory military service to defend the apartheid regime from the threats of communism and “die swart gevaar” (the so-called black danger). But those aren’t the only dangers Nicholas faces. He must survive the brutality of the army – something that becomes even more difficult when a connection is sparked between him and a fellow recruit.

All screenings of MOFFIE feature an exclusive video introduction from director Oliver Hermanus, recorded to welcome back audiences to IFC Center for our reopening.

Included with the IFC Center At Home screening ticket is an exclusive pre-recorded Q&A with director Oliver Hermanus immediately following the film! Additionally, IFC Center AT Home presentations of MOFFIE screen with the short film MARQUEE (2013, 4 min, dir. Joe Stankus): a lyrical black-and-white visit with now-retired logtime IFC Center usher Larry Alaimo as he changes the letters on the theater’s iconic marquee and reminisces about a life at the movies.

"Recalls the brutality of Full Metal Jacket crossed with the eroticism of Beau Travail."