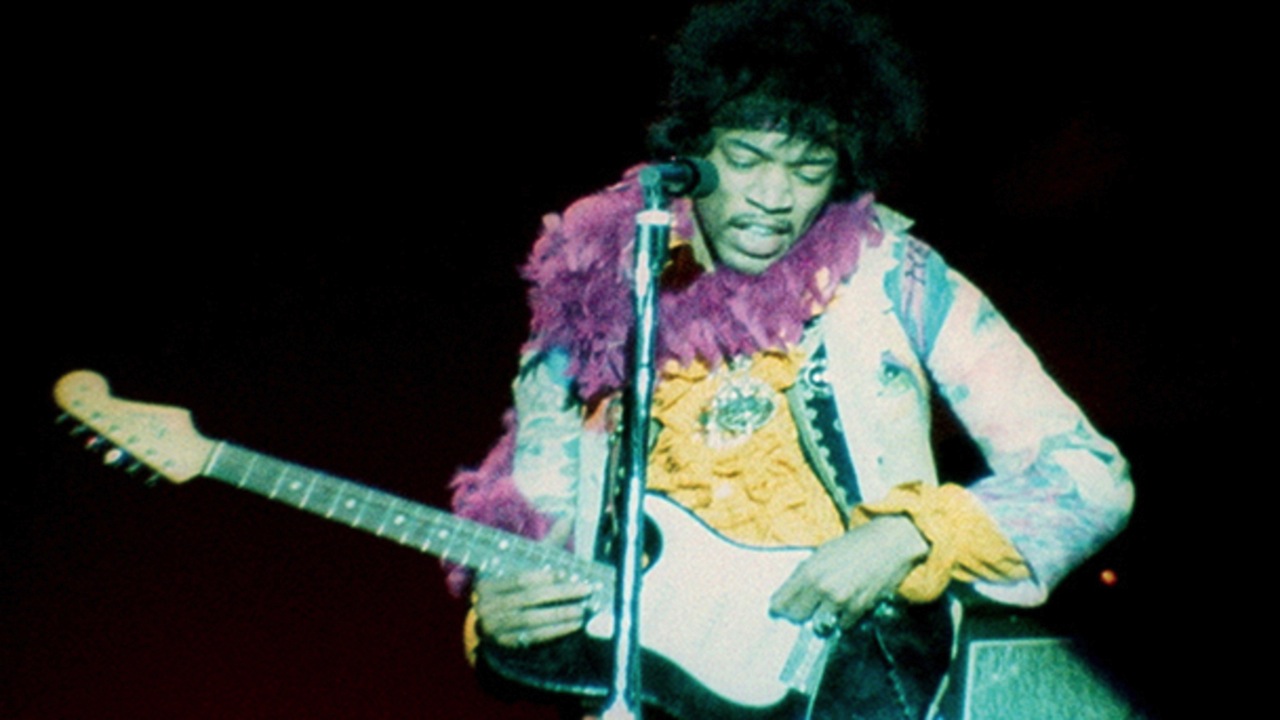 At the height of the Summer of Love, the Monterey International Pop Festival featured Jimi Hendrix, Janis Joplin, Otis Redding, Simon & Garfunkel, The Mamas & the Papas, The Who, The Byrds and more. Filmed in documentary legend D.A. Pennebaker’s signature vérité style and newly restored for Monterey’s 50th anniversary, this definitive chronicle of a rock watershed looks and sounds better than ever.