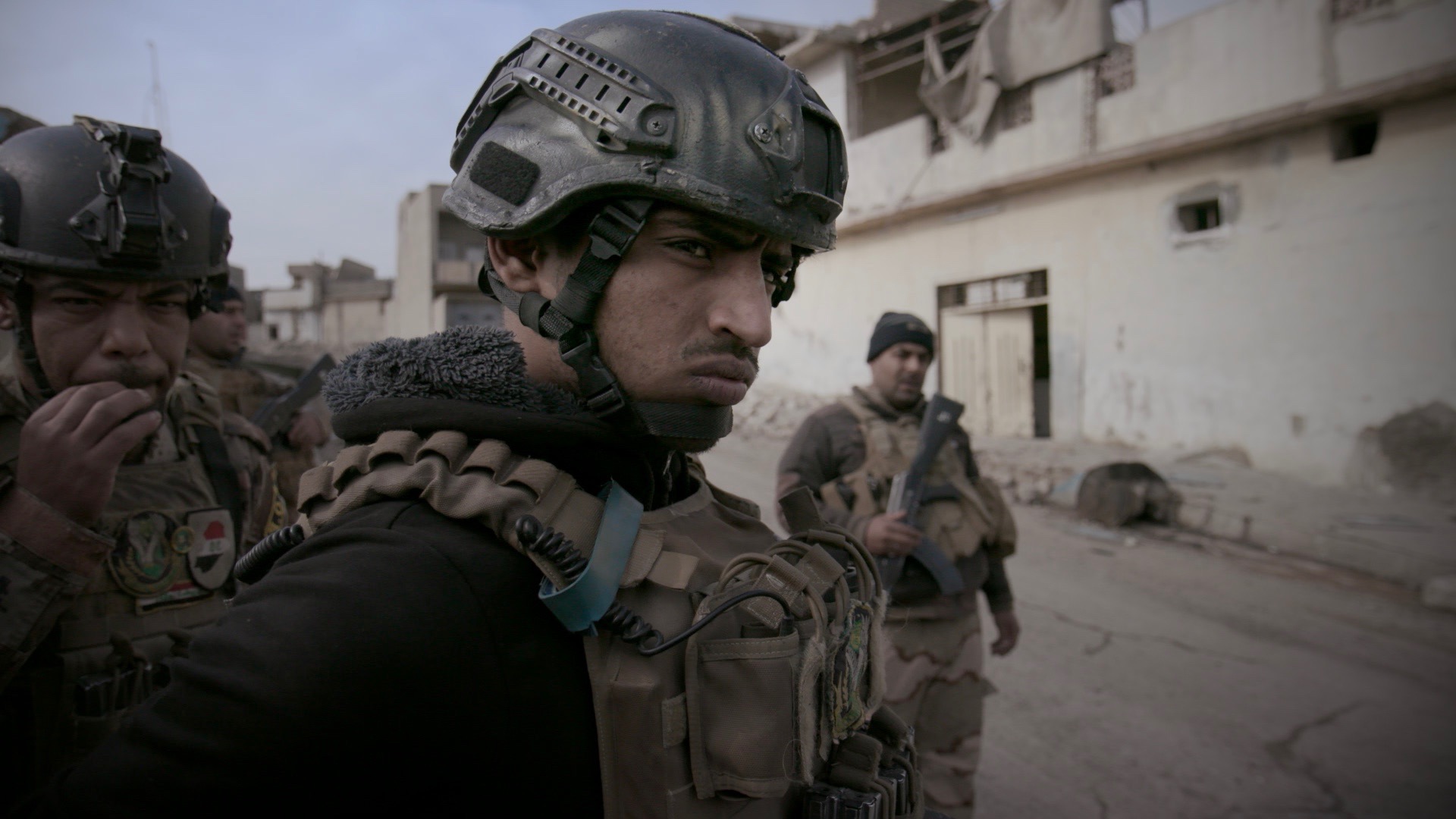 The people of Mosul endured the repressive rule of ISIS for more than two years. This is the story of the men who fought back – and defeated the Islamic State in their heartland. Filmed on the ground by director Olivier Sarbil over the course of the entire nine-month fight, Mosul is a stunning look at the high cost of the Iraqi Army’s victory over ISIS in the city – large parts of which have been destroyed, with hundreds of thousands of civilians still displaced.