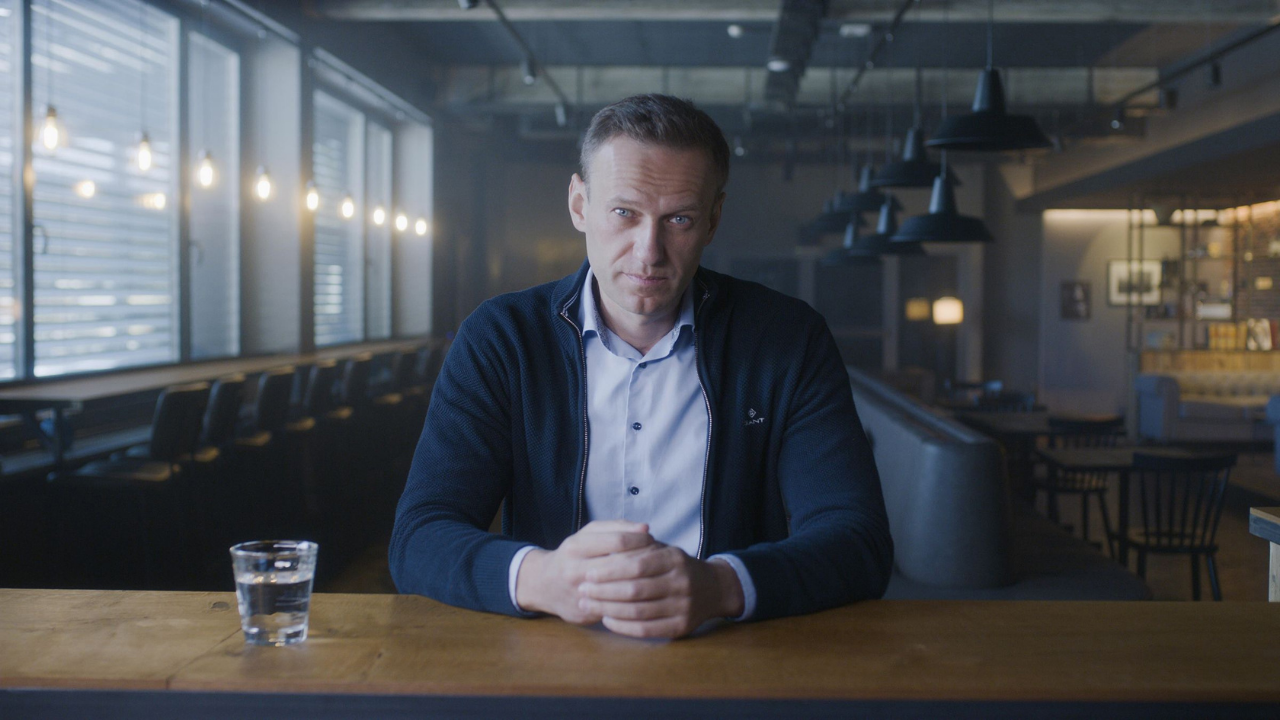 Enthralling and intimate, director Daniel Roher’s NAVALNY unfolds with the pace of a thriller as it follows Russian opposition leader Alexei Navalny in his quest to identify the men who poisoned him in August 2020. Shot in Germany as the story unfolded and offering extraordinary access to the investigation, NAVALNY is a fly-on-the-wall documentary that is also a study of Navalny the man—a portrait of a leader intent on reform who will not be cowed by anything, including his own poisoning.