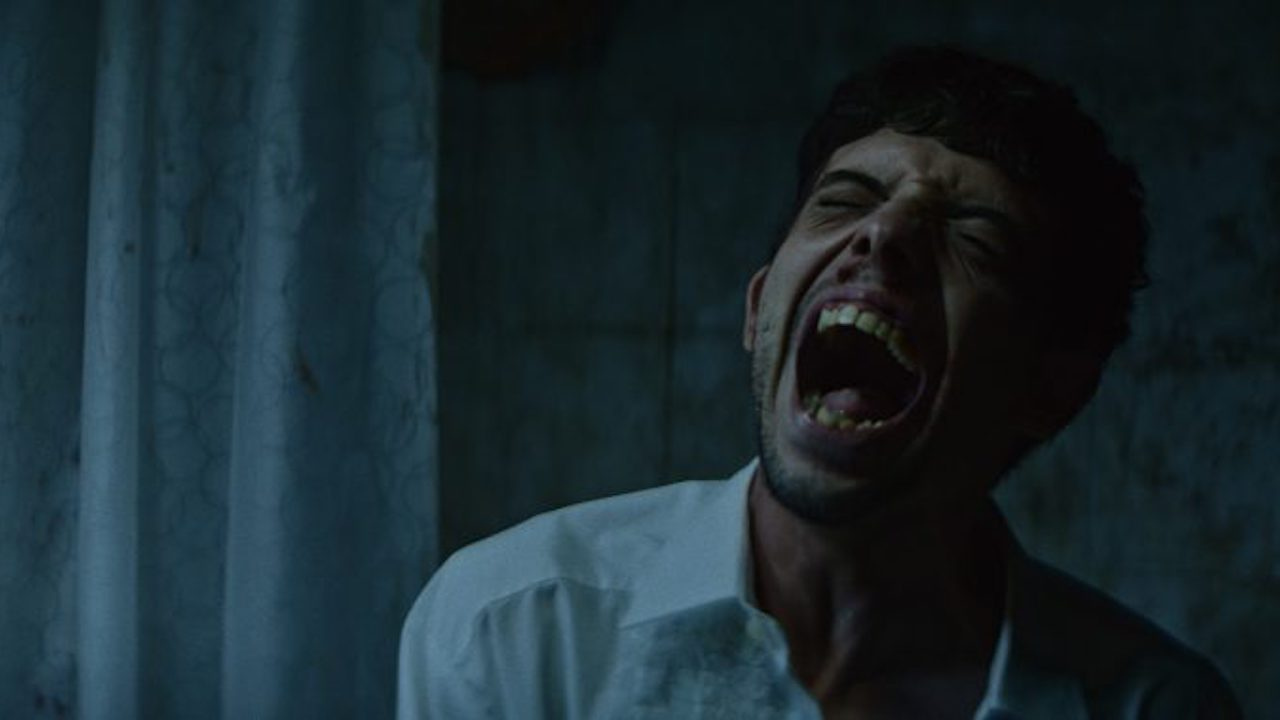 Night of the Virgin

“In any normal sex comedy, our lead would have found out that love is more important than sex and that what he thinks he wants isn’t what he actually wants. In The Night of the Virgin, the former never comes into play, but the latter absolutely rings true. What follows as this night goes on is a never-ending onslaught of wince-inducing, stomach-churning hijinks that have to be seen to be believed.” – Daniel Baldwin, Bloody Disgusting

Nico, a naive twenty year old, is determined to lose his virginity at a New Year’s Eve party. When he meets the older, attractive Medea, his wish is granted for the price of a night of perversion, witchcraft and unimaginable horrors.