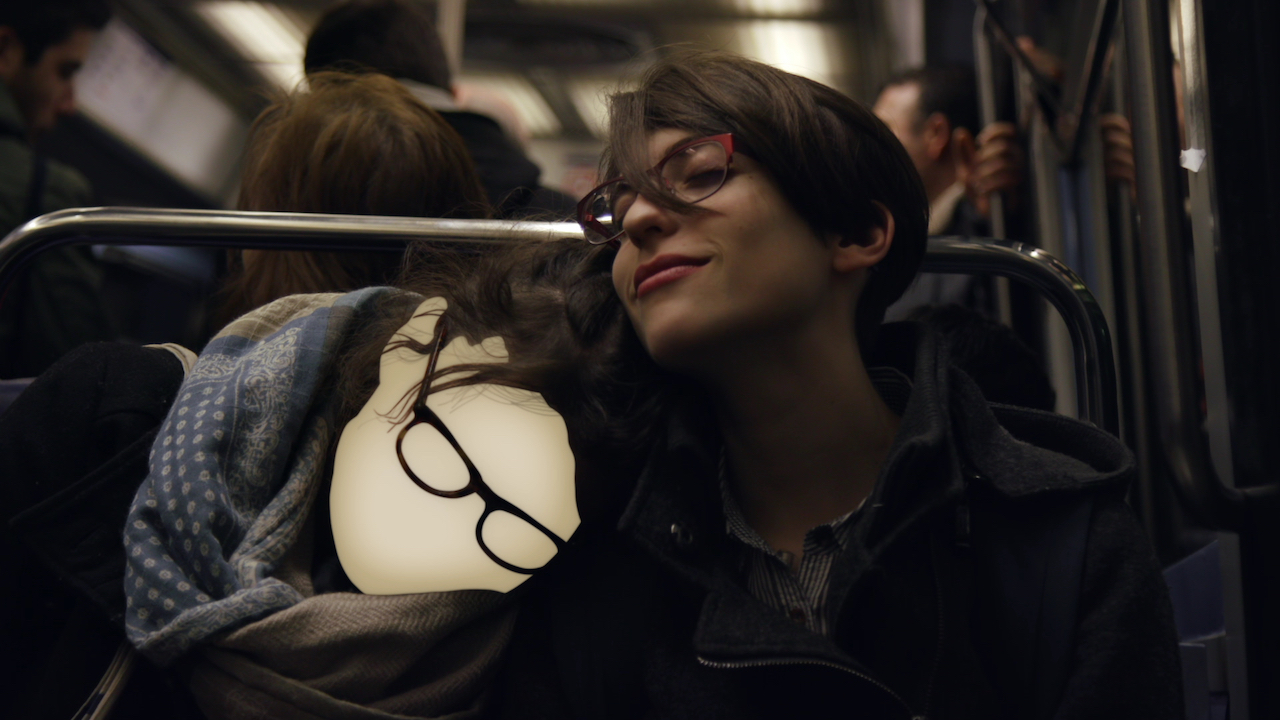 No Box for Me. An Intersex Story

Deborah, 25, and M, 27, are living in bodies that Western medicine—and often society—deems too taboo to discuss publicly. Like an estimated 1.7 percent of people, they were born with variations in their sex characteristics that were different from classical understandings of male or female. For M, growing up intersex has also meant grappling with the fact that she underwent medically unnecessary surgeries to “normalize” her body as a very young child. But when M finds Deborah online, she is introduced to new voices, language, and representations that allow her to expand her understanding of who she is, beyond medical terms. This beautifully crafted, poetic documentary joins brave young people as they seek to reappropriate their bodies and explore their identities, revealing both the limits of binary visions of sex and gender, and the irreversible physical and psychological impact of non-consensual surgeries on intersex infants.

“NO BOX FOR ME. AN INTERSEX STORY is a gem. It is engaging and smart, and treads lightly too, which makes it all the more powerful.” – Graeme Reid, Director, LGBT Division, Human Rights Watch

In French and fully subtitled in English.