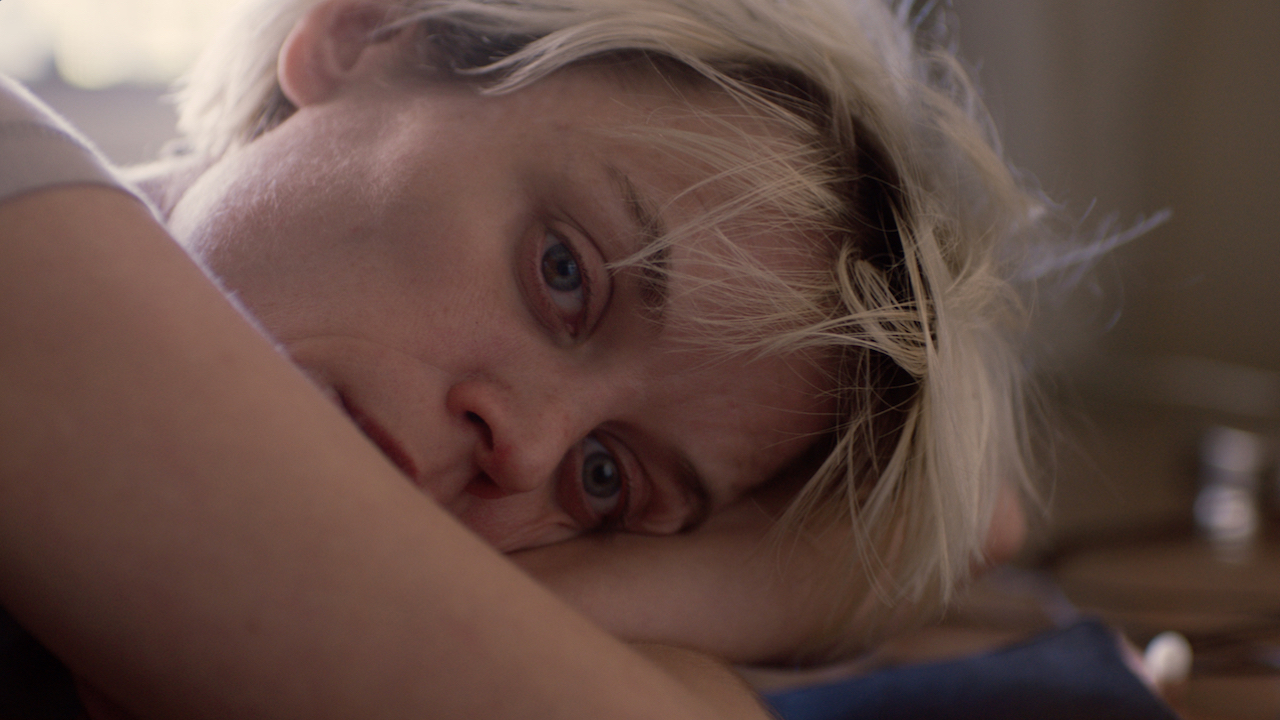 No Light and No Land Anywhere

Grieving her mother’s death and her own failing marriage, Lexi boards a plane from London to Los Angeles in search of the estranged father who abandoned her when she was three-years-old. Based out of a seedy Hollywood motel, she follows a tenuous trail of breadcrumbs, beginning with his aging former in-laws, collecting numbers and addresses in the hopes that one will lead to her father. Along the way, she establishes other unexpected connections: her father’s ailing former second wife, her bitter half-sister Tanya and her caregiver girlfriend, and two local barflies. A stranger in the City of Angels, Lexi’s reckless searching leads to cautious discoveries in this atmospheric and introspective quest. No Light and No Land Anywhere is an assured exploration of the ties that bind us to (and unbind us from) the people we love, and to the people we wish would love us back.

"One of the most promising directors of female-driven stories working the U.S today.”