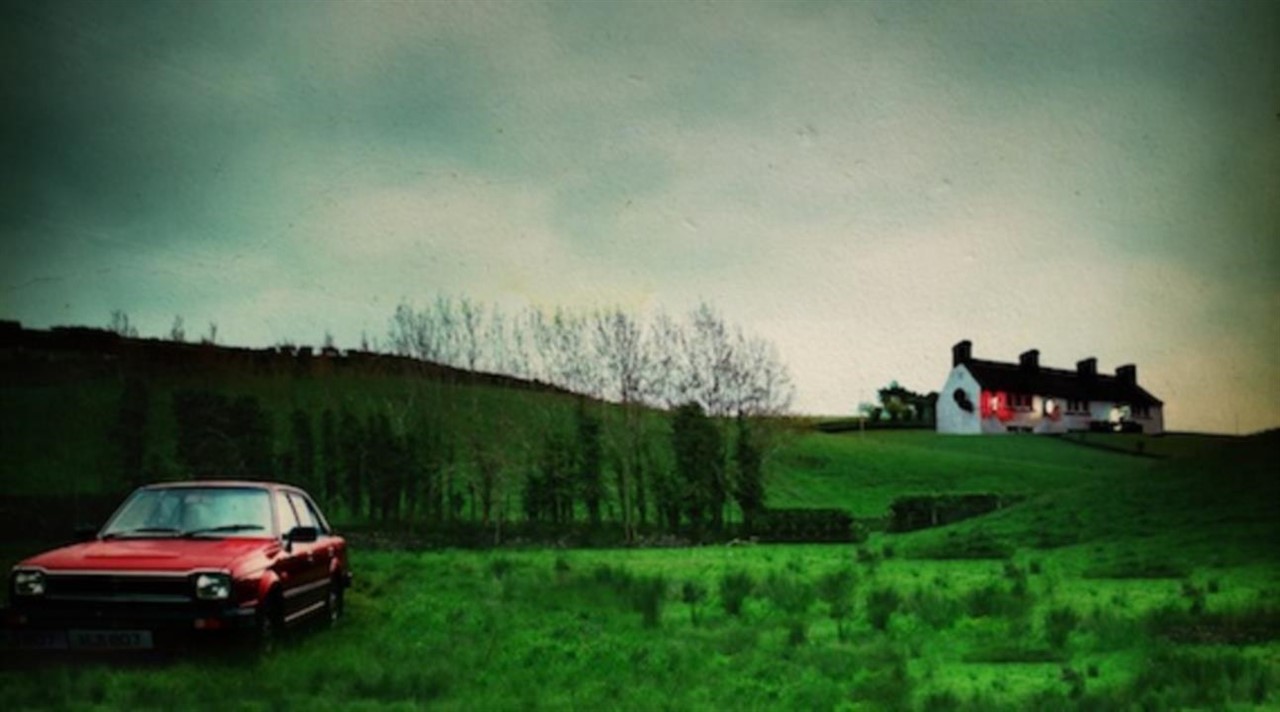 Investigative documentary filmmaker Alex Gibney—best known for 2008’s Oscar-winning Taxi to the Dark Side, Enron: The Smartest Guys in the Room, and at least a dozen others—turns his sights on the 1994 Loughinisland massacre, a cold case that remains an open wound in the Irish peace process. The families of the victims—who were murdered while watching the World Cup in their local pub—were promised justice, but 20 years later they still didn’t know who killed their loved ones. Gibney uncovers a web of secrecy, lies, and corruption that so often results when the powerful insist they are acting for the greater good.