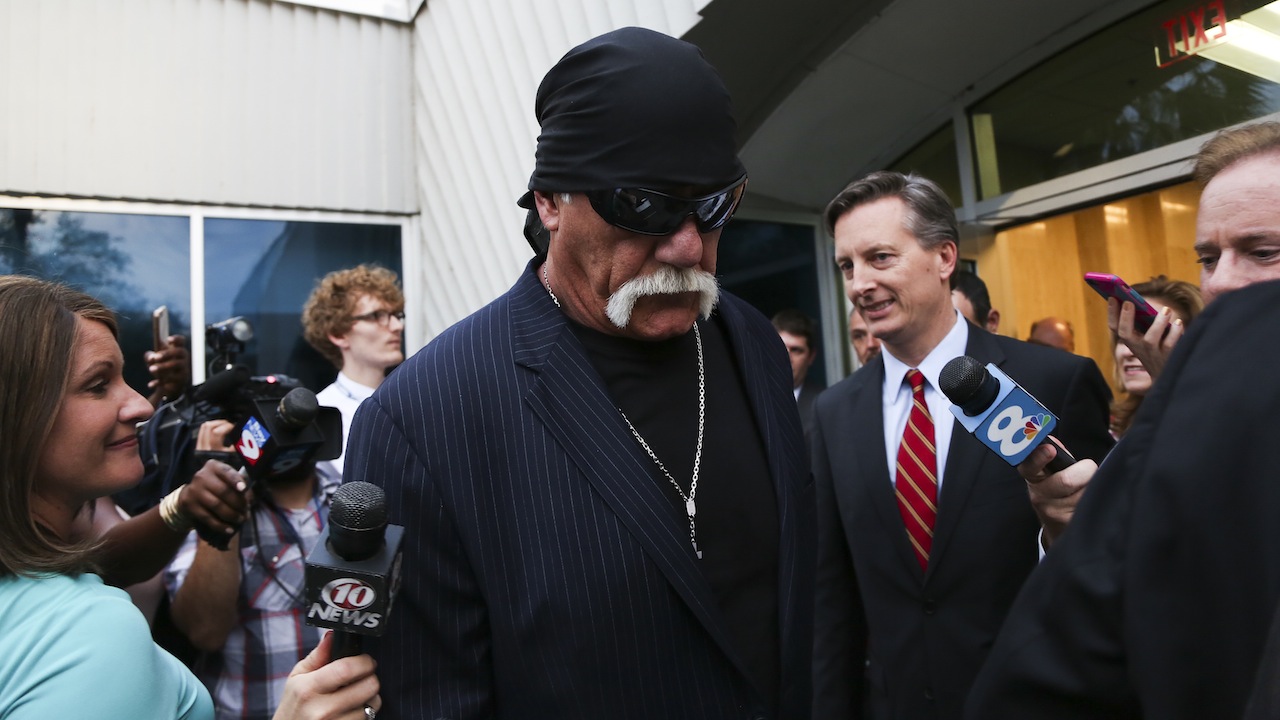 Nobody Speak: Trials of the Free Press

The trials between wrestler Hulk Hogan and Gawker Media pitted privacy rights against freedom of the press, but ended up as a case study in how big money can silence media through legal means. Digging into the lawsuit and its aftermath, this bold new documentary examines the perils and duties of the free press in an age of inequality.