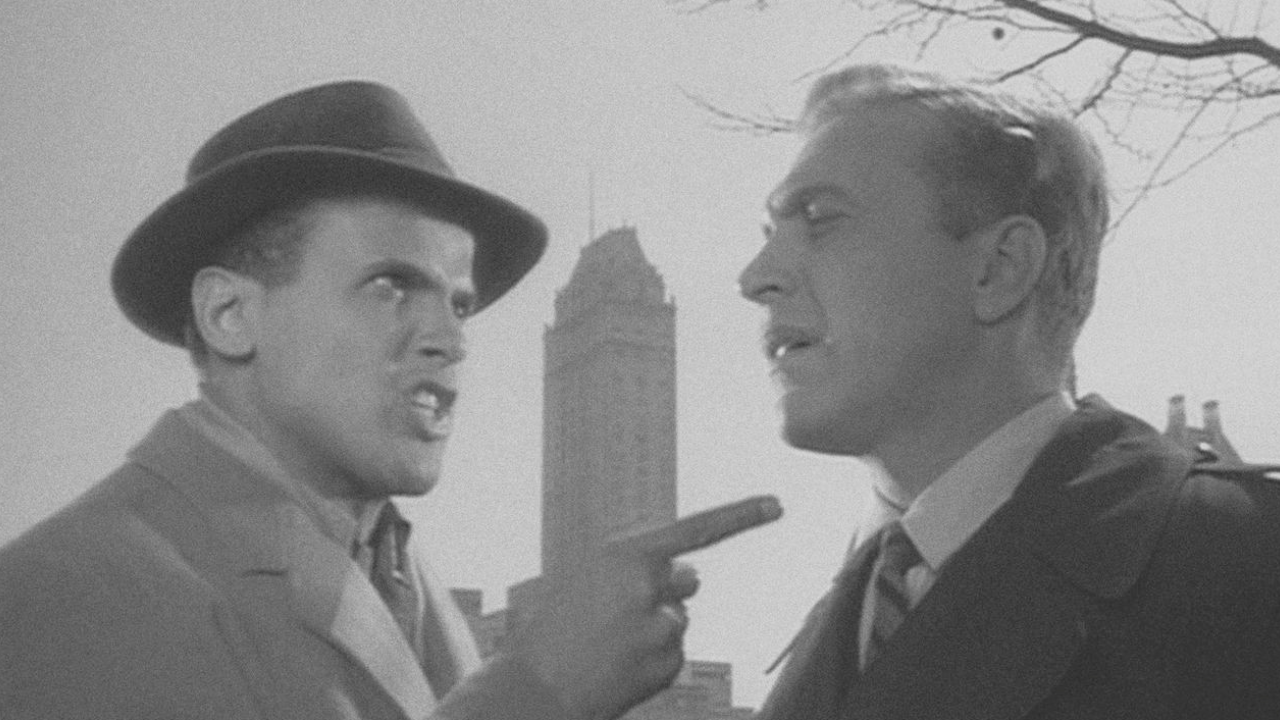 Widely cited as the last movie of the film noir era, this taut caper stars Robert Ryan as a bigoted ex-con at odds with a reckless gambler (Harry Belafonte) who happens to be his partner-in-crime.

Screening as part of a 7-film retrospective accompanying Elvis Mitchell’s IS THAT BLACK ENOUGH FOR YOU?!