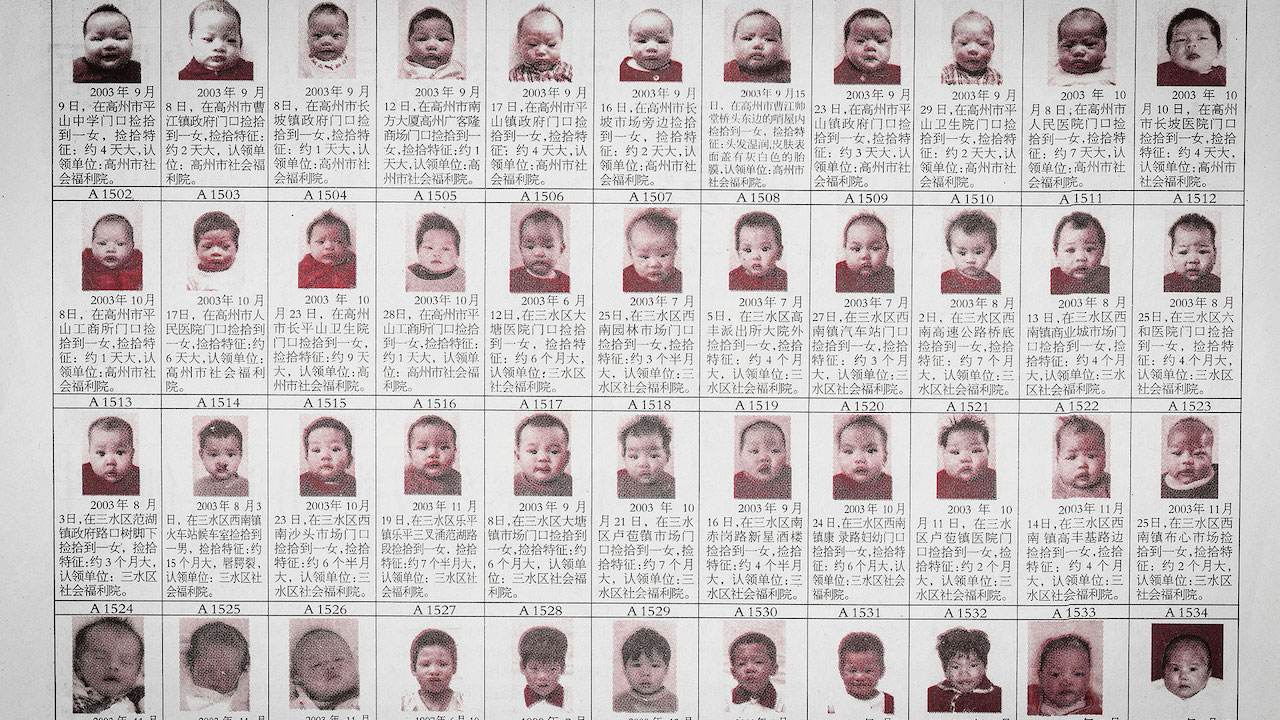 China’s one-child policy ended in 2015, but it has had a haunting impact on several generations of Chinese families. After the birth of her own child, filmmaker Nanfu Wang (Hooligan Sparrow) returns to her village, where she begins an investigation into the controversial population control program. Posing difficult questions to family members, local party officials, journalists and activists, she and co-director Jialing Zhang uncover troubling secrets that have long been kept hidden.