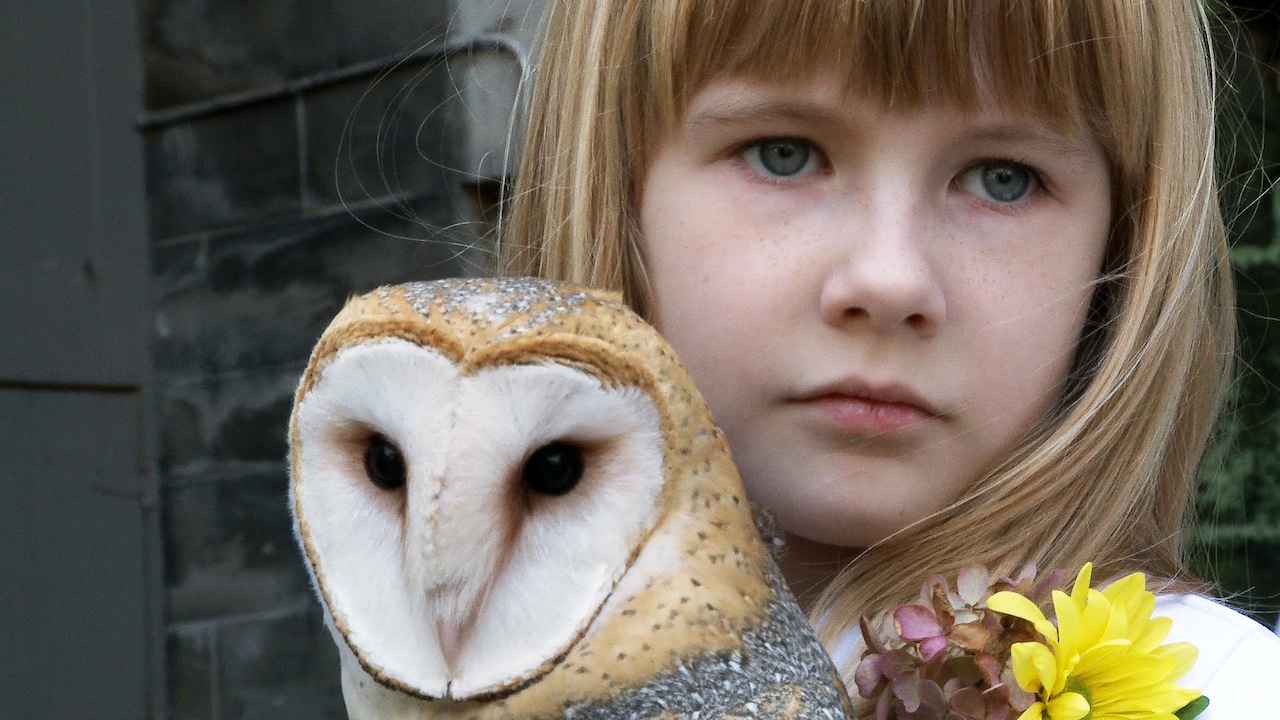 In October 2008—during the last days of Barack Obama’s first bid for the presidency and the country’s worst economic disaster since the Great Depression—WFMU radio reporter Clay Pigeon takes to the streets of New York to talk to people about their lives, their dreams, and their relationship with a transforming city.

As part of what he calls a “radio experiment,” this transplanted Iowan roams the streets bearing a handheld recorder and a kindly probing nature: “Has he popped the question?” “When did you become a woman?” “When is the last time you’ve had a regular roof over your head?” “Do you love America?” These revealing interviews are woven between vivid scenes of New York’s eccentric byways, which together reveal a city—and a nation—at a crossroads.

On screen the city unfolds as a densely choreographed stage for rituals marking the onset of autumn. City dwellers bask in the last days of sunshine, jack-o-lanterns begin to decorate the stoops, observant Jews toss breadcrumbs into the Hudson River on Rosh Hashanah, and Muslims mark the end of their Ramadan fast with Eid al-Fitr prayers and expressions of forgiveness.

Yet in this historic moment, major investment banks have failed and the Dow has tumbled. In nearly all neighborhoods the real estate explosion beckons the wealthy and displaces longtime residents with fewer means. And while Obama’s message of “Hope” seems to be everywhere, even optimistic voters wonder if anyone can truly change America’s course.

Lyrical, loving, and often humorous, One October is a city symphony that celebrates the resiliency of the human spirit and the dynamism of a multicultural metropolis. Seen from our current vantage point, the film is also a remarkable time capsule that presages the roiling political upheaval spreading across the country today.