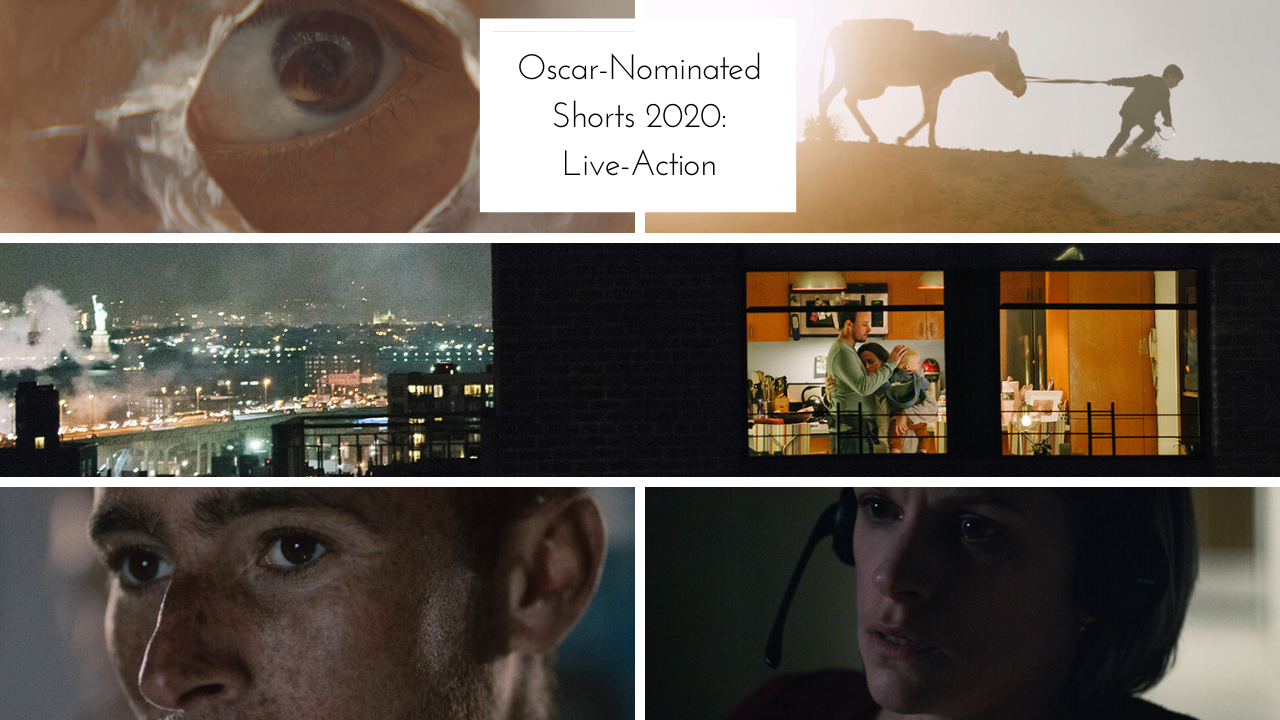 Presenting the 2020 films nominated for Best Live-Action Short at the 92nd Academy Awards. See all nominated films in Live-Action, Animation, and Documentary in 2020 Academy Award-Nominated Short Films. The program will screen through February; additional showtimes to be announced.

A night. A car. Alie is in trouble. To get by she must make the most important call of her life.

Mohamed is a hardened shepherd living in rural tunisia with his wife and two sons. Mohamed is deeply shaken when his oldest son Malik returns home after a long journey with a mysterious new wife. tension between father and son rises over three days until reaching a breaking point.

THE NEIGHBORS’ WINDOW tells the story of alli (Maria Dizzia), a mother of young children who has grown frustrated with her daily routine and husband (Greg keller). But her life is shaken up when two free-spirited twenty-somethings move in across the street and she discovers that she can see into their apartment.

SARIA is the tale of two inseparable orphaned sisters, Saria and Ximena, as they fight against daily abuse and unimaginable hardship at Virgen de la asuncion Safe home in Guatemala. Our story follows the events leading up to the tragic fire in 2017 that claimed the lives of 41 orphaned girls.SARIA is premiering at the 2020 Oscar Shorts.

Two young brothers come across a donkey in the desert. Strangly, the animal is wearing headphones over its ears.