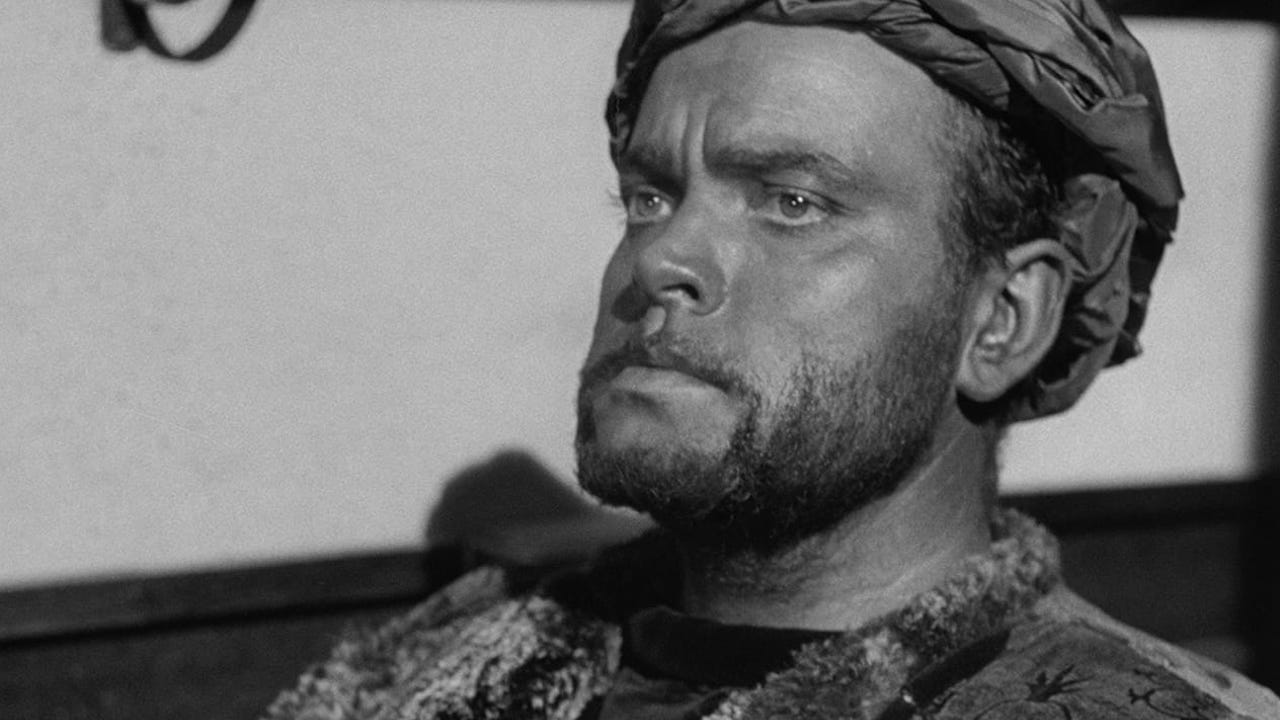 “Gloriously cinematic despite its tiny budget, Orson Welles’s Othello is a testament to the filmmaker’s stubborn willingness to pursue his vision to the ends of the earth. Unmatched in his passionate identification with Shakespeare’s imagination, Welles brings his inventive visual approach to this enduring tragedy of jealousy, bigotry, and rage, and also gives a towering performance as the Moor of Venice, alongside Suzanne Cloutier as the innocent Desdemona, and Micheál MacLiammóir as the scheming Iago. Shot over the course of three years in Italy and Morocco and plagued by many logistical problems, this fiercely independent film joins Macbeth and Chimes at Midnight in making the case for Welles as the cinema’s most audacious interpreter of the Bard.” – Criterion Collection

Please note: This is the 1955 US/UK release version of the film, which Welles revised from the 1952 European release. We expected to screen OTHELLO on 35mm as originally announced, but when we received the distributor’s only print, we discovered that it was too damaged to run through the projector. Instead, we will be screening an HD digital version of the film. We apologize for the substitution.