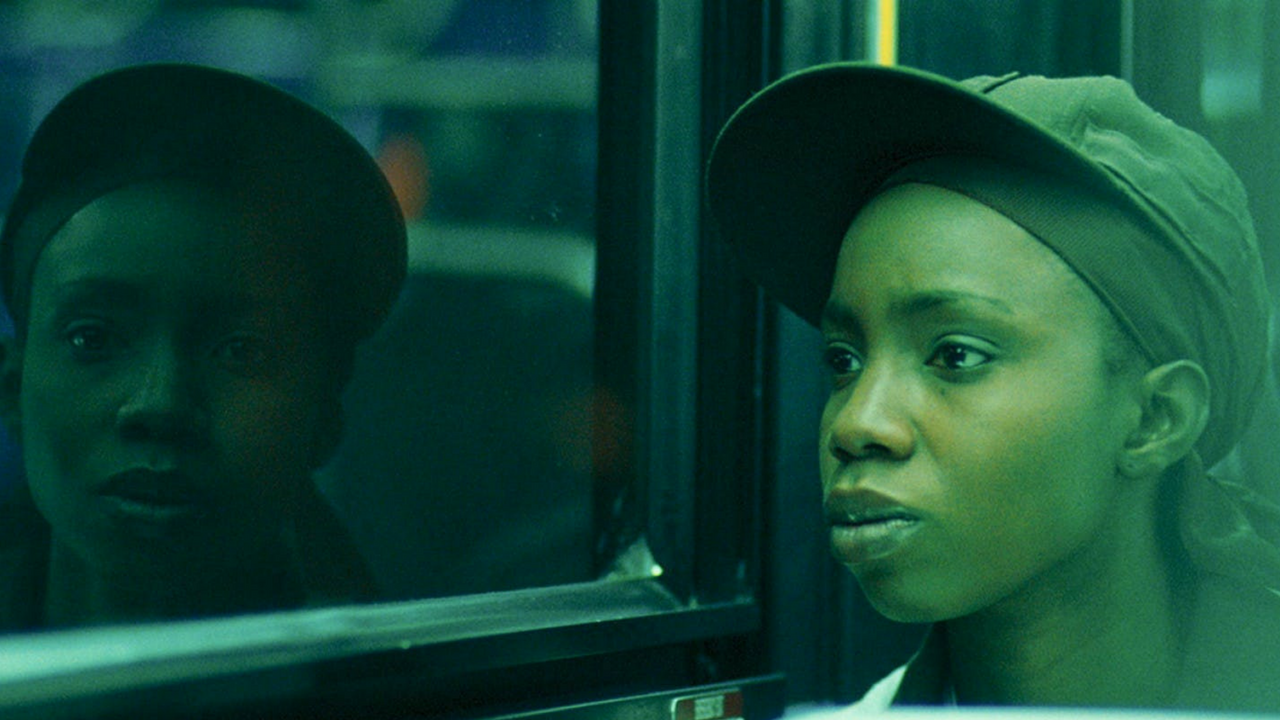 Groundbreaking for its compelling and unique portrait of a black lesbian coming of age in Brooklyn, PARIAH was the directorial feature debut of Dee Rees (who was recently nominated for an Academy Award for MUDBOUND). The film is not only remarkable for how it addresses topics of identity, freedom, acceptance, and sexuality, but for its depiction of complex relationships within an African American family structure. For tonight’s presenter, writer and Black Lives Matter activist Erica Cardwell, the film “helped to end my dance with shame and really freed something inside of me.” Join us for this powerful film with breakout performances by Adepero Oduye and Kim Wayans!