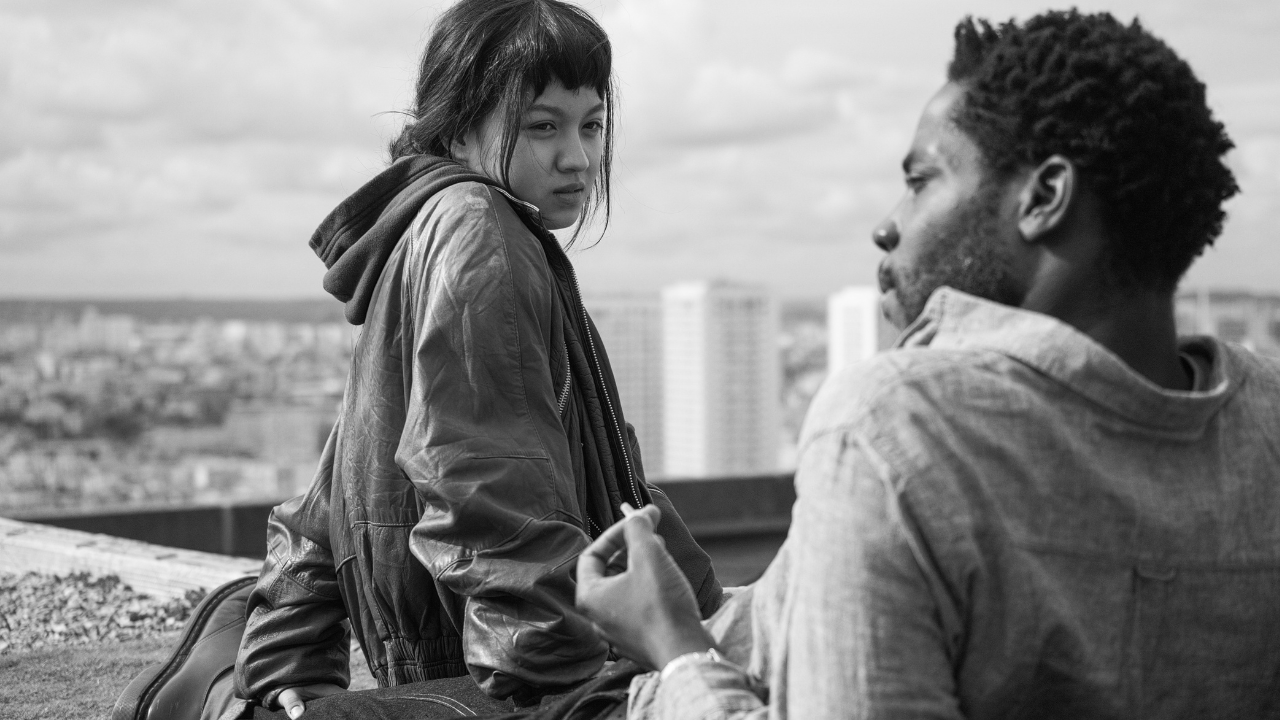 “Audiard’s touch here is light, sensitive and attentive as usual; you feel his fondness for these characters and their world in every frame.” – Manhola Dargis, The New York Times