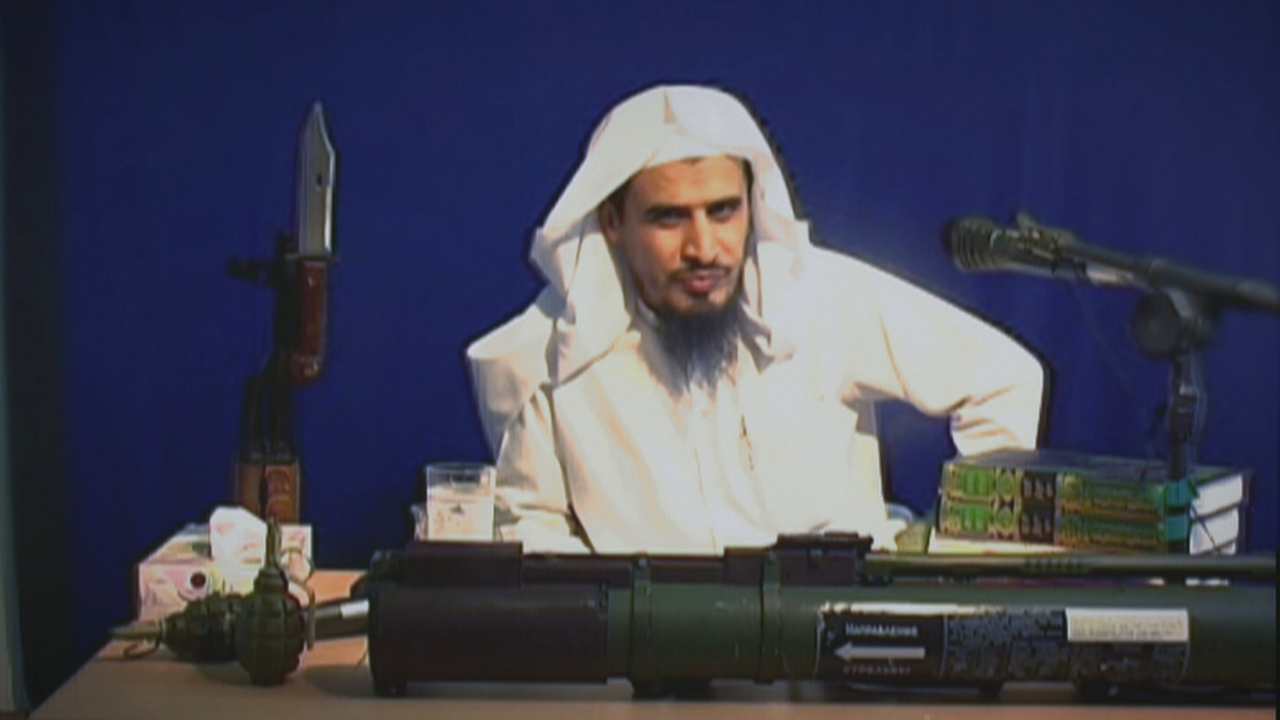 The Q&A on Friday, Jul 13 following the 7pm screening will include Jesse Morton, former jihadist and founder of Parallel Networks organization for countering violent extremism.

Directed by acclaimed filmmaker Jonathan Hacker and based on his book of the same title, PATH OF BLOOD depicts Islamist terrorism as it has never been seen before. Drawn from a hoard of jihadi home-movie footage that was captured by Saudi security services, this is the story of Muslim terrorists targeting Muslim civilians and brought to justice by Muslim security agents. It is a stark reminder that all who are touched by terrorism are victimized by it.

A powerful and sometimes shocking cinematic experience, PATH OF BLOOD reveals how brainwashed youths, fuelled by idealism and the misguided pursuit of adventure, can descend into madness and carnage. The raw, unvarnished footage, to which the filmmakers negotiated exclusive access, captures young thrill-seekers at a jihadi “boot camp” deep in the Saudi desert, having signed on to overthrow the Saudi government. They plot to detonate car bombs in downtown Riyadh, become embroiled in a game of cat-and-mouse with government forces and, as their plans unravel, resort to ever more brutal tactics.

Adopting a strictly objective approach, the film doesn’t editorialize and contains no interviews or “talking heads” commentary. The home video footage was shot by the terrorists themselves, allowing viewers to see them in all their complexity, while compelling audiences to draw their own conclusions.