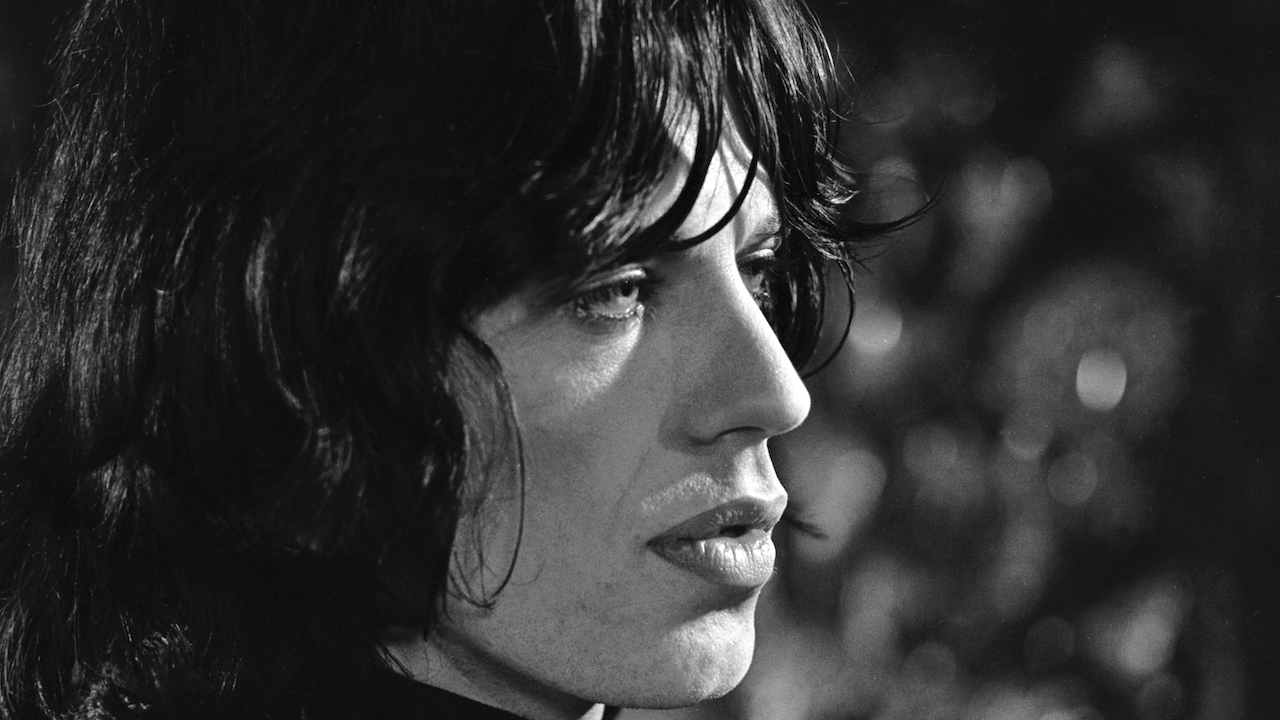 In swinging 1960s London, the volatile, sexually insatiable East End gangster Chas (James Fox) commits a shocking act of violence against a rival and flees for the countryside, where he insinuates himself into the life of a reclusive rock star, suggestively named Turner (Mick Jagger). Co-directed by Nicolas Roeg and Donald Cammell (from a script by Cammell, with photography by Roeg), the film features explicit sex and violence, a freewheeling, propulsive, at times mystifying editing style, and music galore. “English gangsters and rock ‘n’ roll–what more could you want?”–David Chase