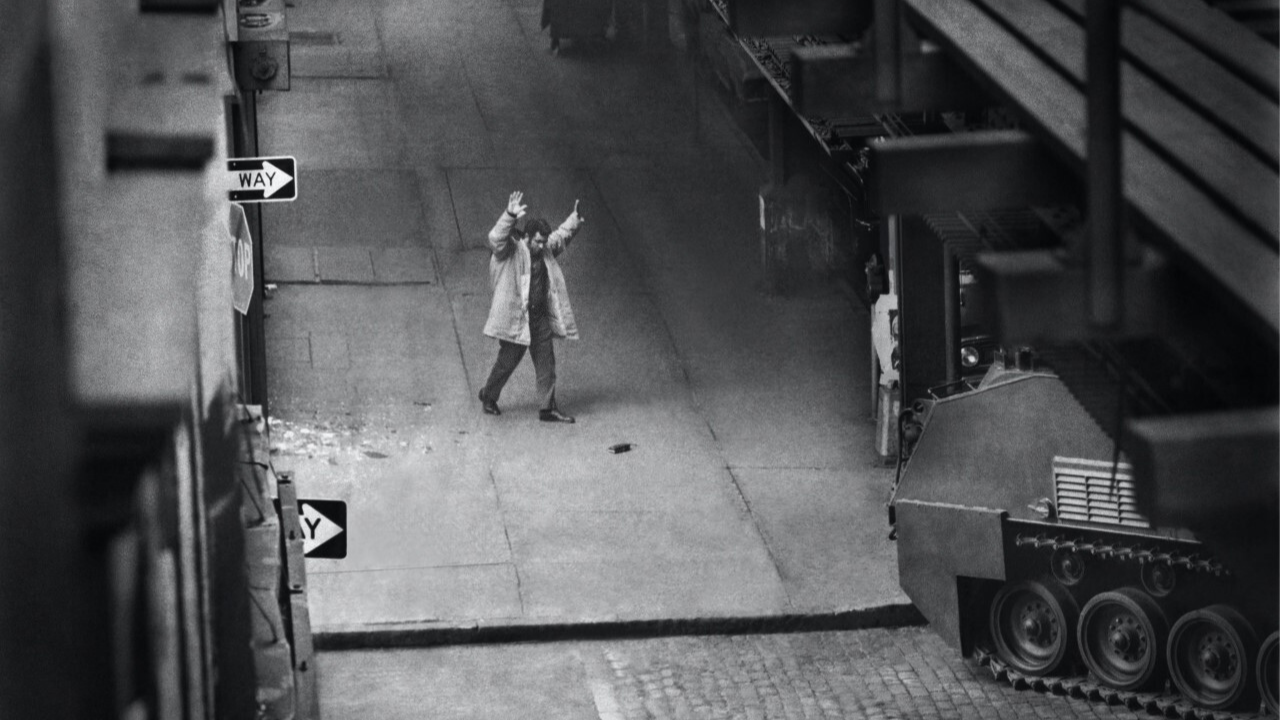 Q&A with director Stefan Forbes and subject Shu’aib Raheem following the 7:30pm screening on Wednesday, May 18.

Brooklyn, 1973. When Shu’aib Raheem and his friends attempted to steal guns for self-defense, it sparked the longest hostage siege in NYPD history. NYPD psychologist Harvey Schlossberg fought to avert a bloodbath, reform police methods, and save the lives of hostages, police, and the four young Muslim men at the heart of the conflict.