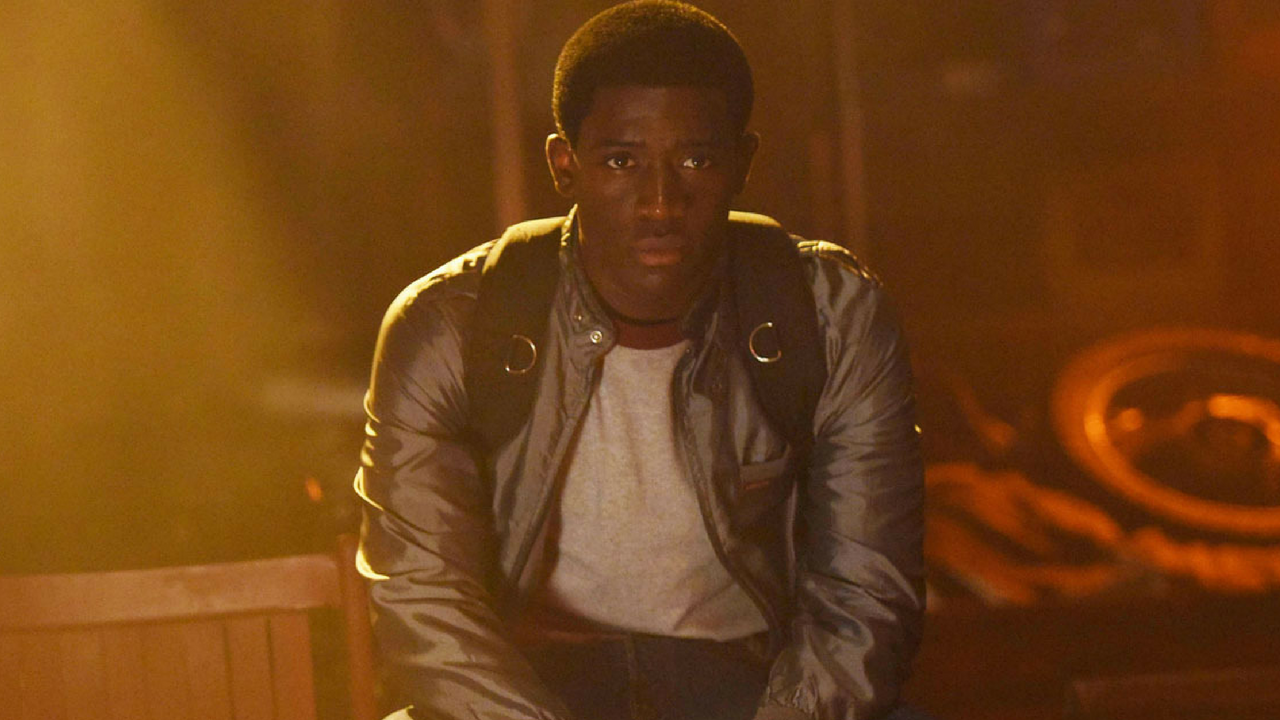 Split Screens Festival: After previewing the first episode of season two of Snowfall on the big screen, take a ride deep into the menacing heart of sensational FX series, which tells a sprawling, politically charged story about the 1980s crack cocaine epidemic’s destabilizing effect on Southern California. Not content to be a mere crime thriller or muckraking docudrama, this epic portrait  from John Singleton (Boyz N the Hood) & Eric Amadio (Shadows & Lies), and Dave Andron (Justified), paints a panoramic view of greater Los Angeles, showing how national politics, local law enforcement and the daily hustle of street criminals intersect in the nexus of the drug trade. The latest addition to the show’s deep bench of screenwriters is  Walter Mosley, author of the acclaimed Easy Rawlins novels and one of America’s greatest crime fiction writers. Co-presented by FX Networks