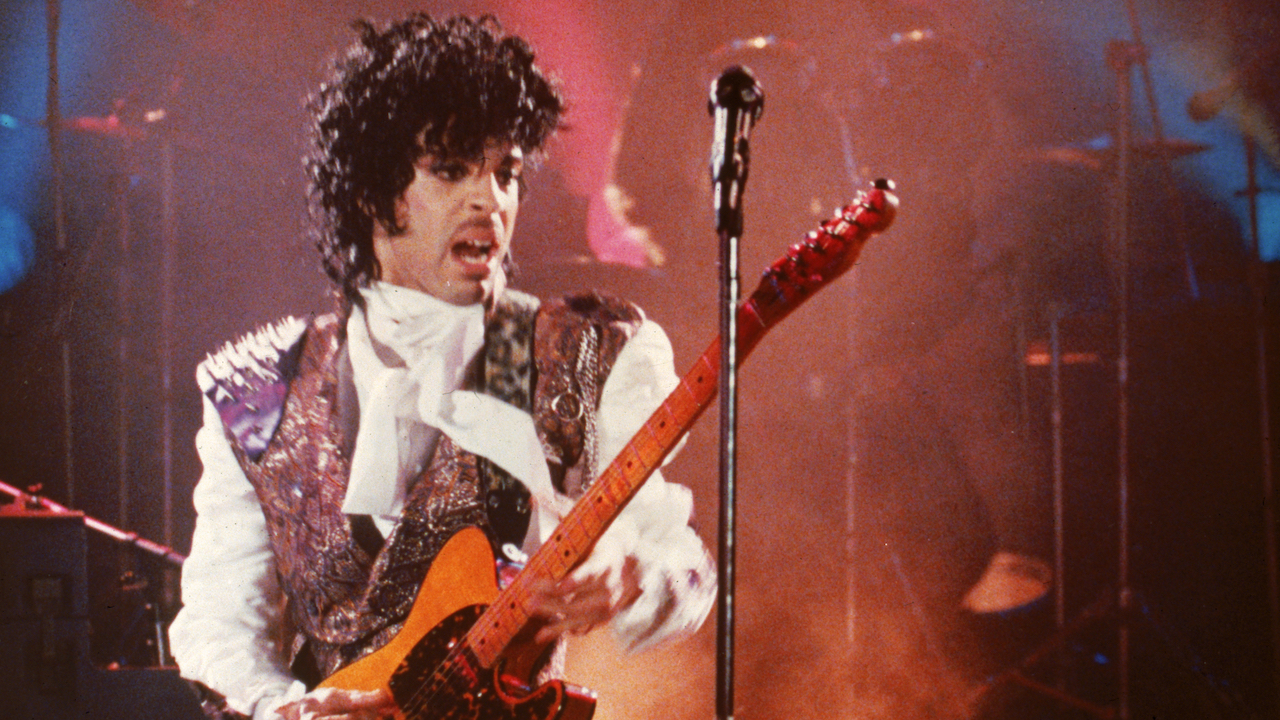 “[A] mesmerizing rock-video psychodrama… Prince plays the Kid, a talented musician who’s still hung up on his relationship with his brooding musician father (Clarence Williams III). The film is like East of Eden replayed as a hyperbolic rock fever dream… the rare pop movie that works the way a great rock & roll song does: It tells a simple, almost elemental tale and uses the music to set it aflame. Prince magnetizes the camera with The Stare — a rivetingly narcissistic, come-hither gaze that’s equal parts genetics, attitude, and eyeliner.” – Entertainment Weekly