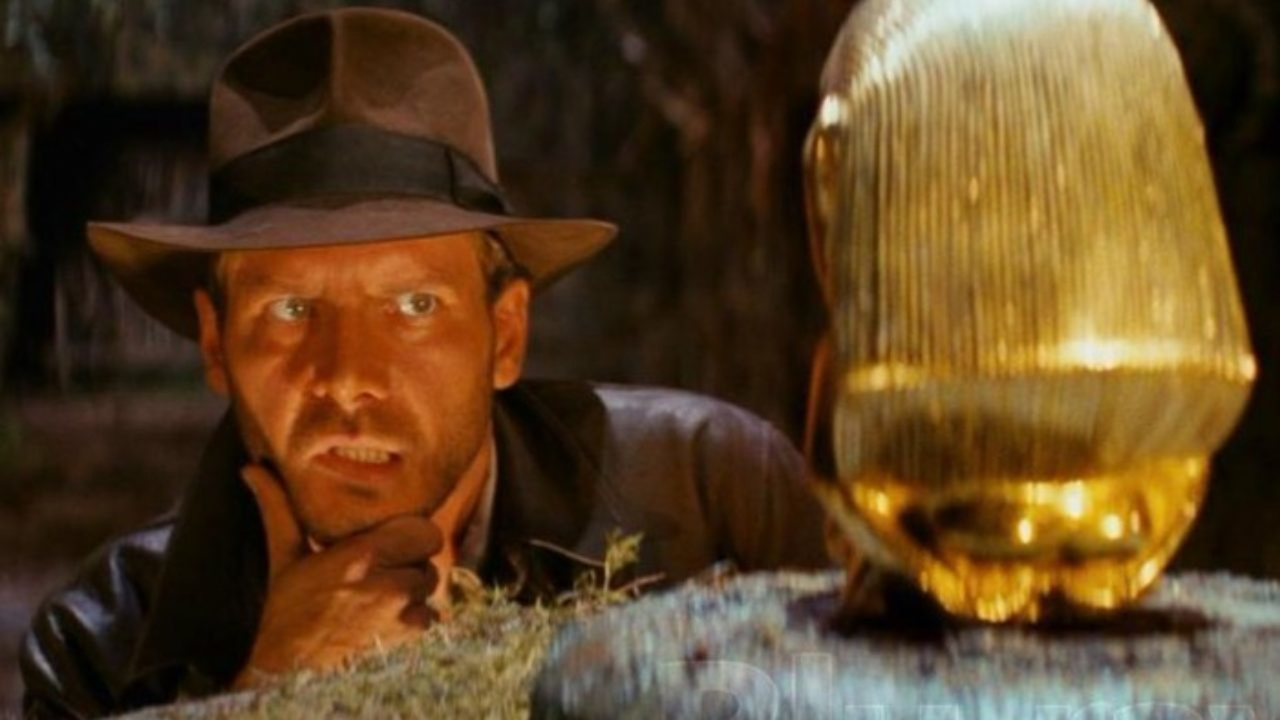 Raiders of the Lost Ark

RAIDERS OF THE LOST ARK, Steven Spielberg’s breakneck adventure tale starring Harrison Ford as daredevil archaeologist Indiana Jones, returns in a gorgeous new 4K digital restoration for midnight shows at IFC Center. A movie-lover’s treat, this sparkling new restoration brings Spielberg’s loving homage to B-movies, adventure serials, and all manner of cinematic derring-do back to the big screen where it belongs, looking better than ever.