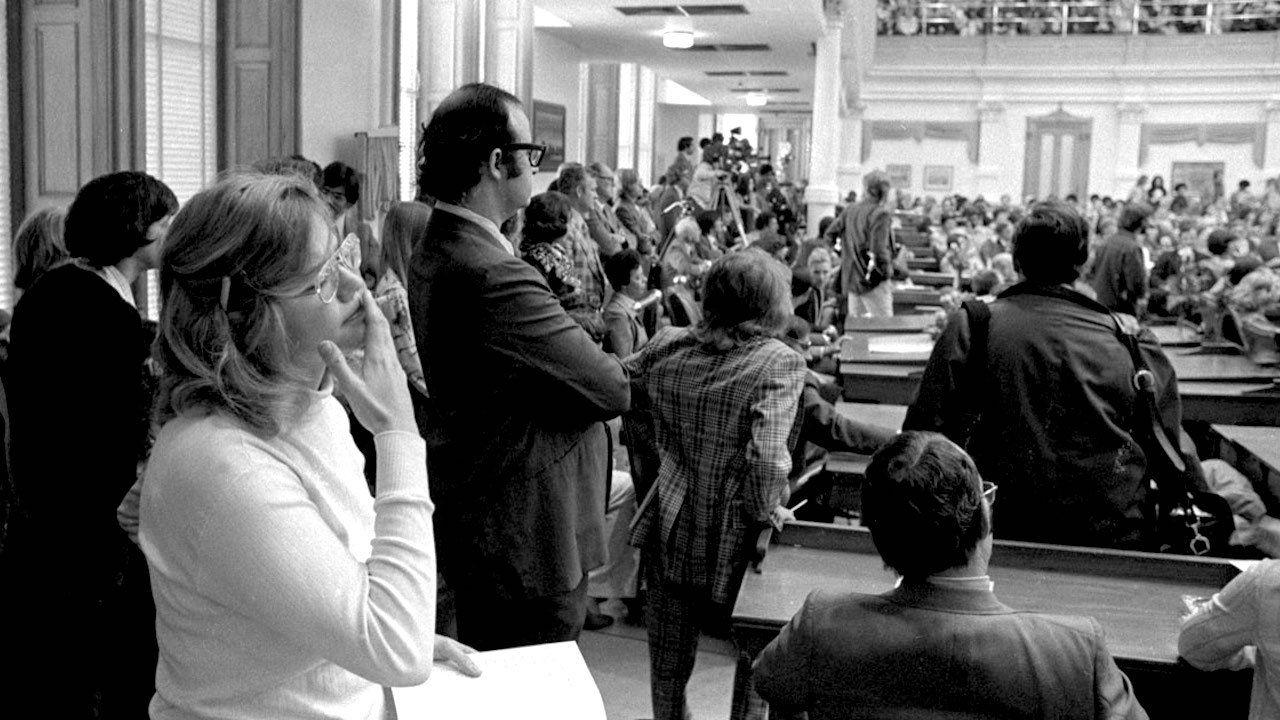 Raise Hell: The Life and Times of Molly Ivins

New York Premiere. Media firebrand Molly Ivins was six feet of Texas trouble who, despite her Houston pedigree, took on Good Old Boy corruption wherever she found it. Best-selling author, Pulitzer Prize nominated journalist, and a popular TV pundit, Molly had a nation of “fans” and “frenemies.” She courageously spoke truth to power, but always served up her reportage with a heaping dollop of humor. Her razor-sharp wit left both sides of the aisle laughing and craving her coverage. At the height of her popularity, 400 newspapers carried her column. When she died of breast cancer in 2007, the nation lost a true champion and a woman who seemed to be afraid of nothing. Director Janice Engel’s vibrant portrait combines fascinating archival footage with interviews with many of the notable figures Ivins influenced, from Rachel Maddow to Dan Rather and Cecile Richards (also attending 51Fest for a Spotlight conversation about her new political organization, Supermajority). Who today could fill Molly Ivins’ size-12 shoes? Why all of us, of course, as she herself would be the first to insist. And in times like these, a little Molly Ivins-style hell-raising might be exactly what we need.

Post-screening conversation with director Janice Engel along with friends and admirers of Molly Ivins.