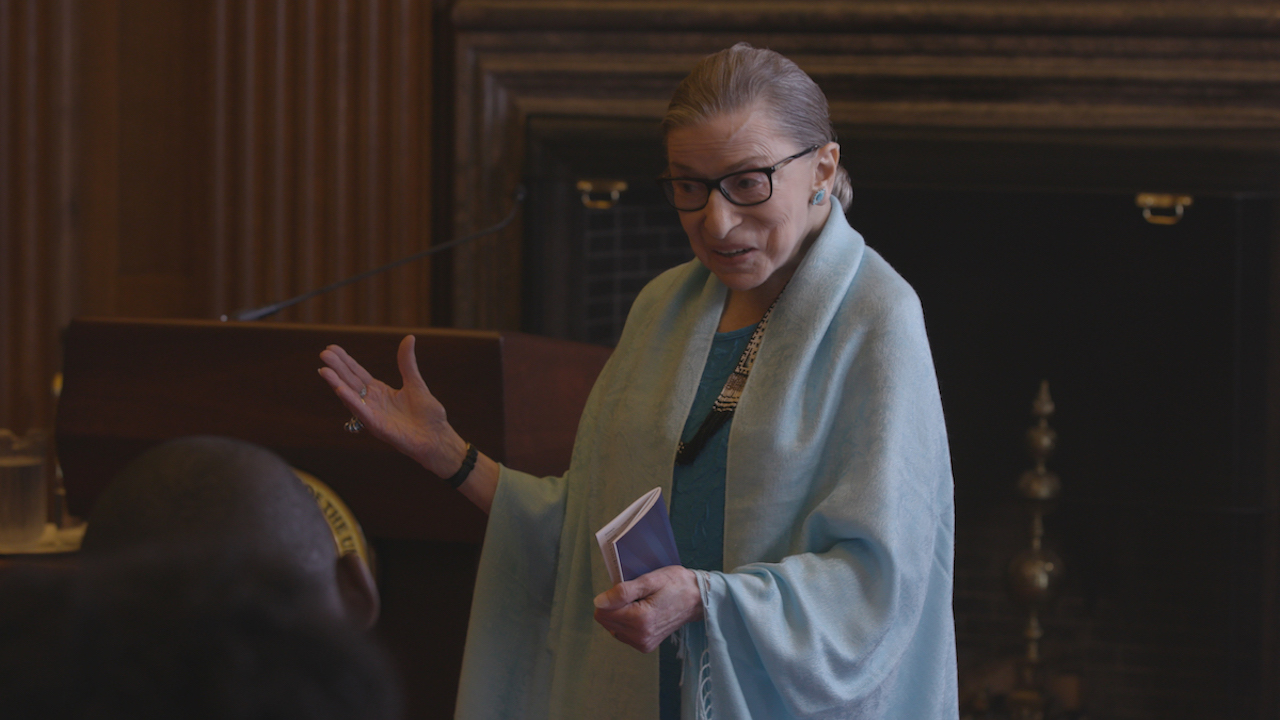 This vital portrait of Ruth Bader Ginsburg traces her history from trailblazing ACLU lawyer to becoming an outspoken, dissenting liberal voice on the conservative-leaning Supreme Court. The film also portrays a moving love story between Ruth and her husband, Martin Ginsburg. He was far ahead of his time in supporting his wife’s career. As the push for gender equality grows stronger, we witness how a younger generation has embraced the passionate advocate for equality for all and dubber her “The Notorious RBG.”