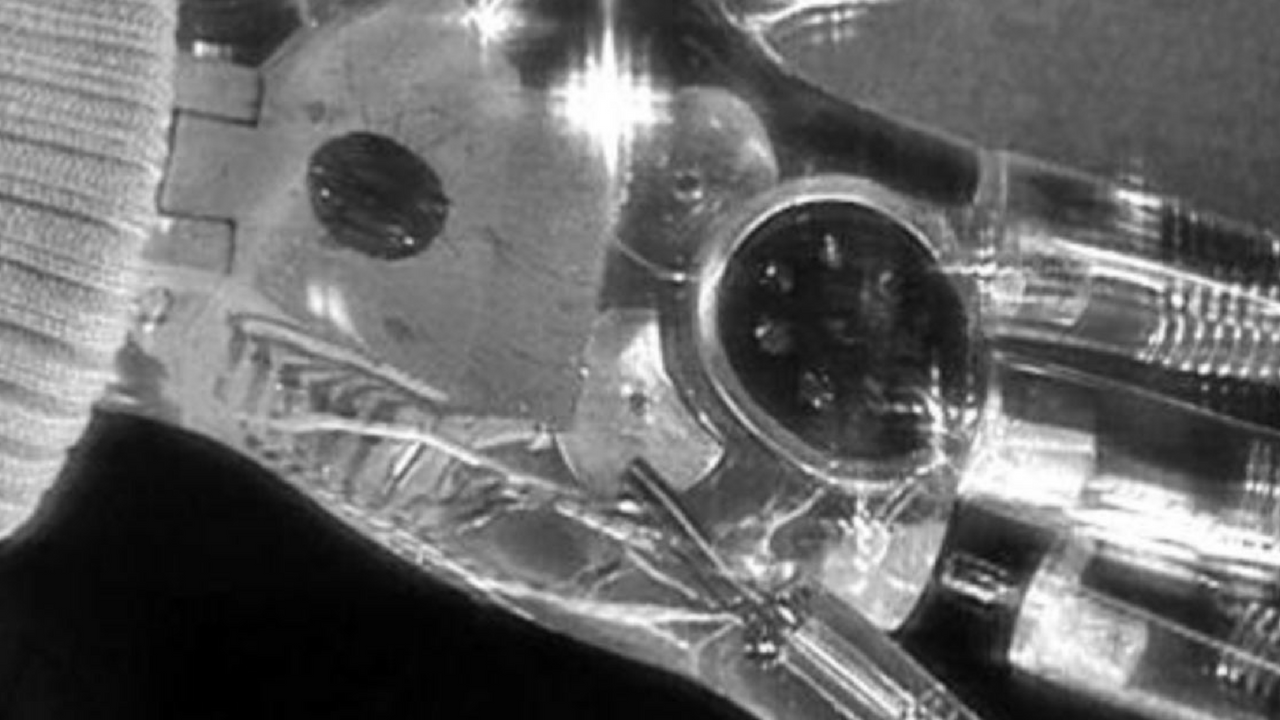 Rewind: Do Not Adjust Your Set: Journey to The Outer Limits

Split Screens Festival: The Kinks to The Twilight Zone‘s Beatles, the science fiction anthology series The Outer Limits ran for for just two years on ABC, but is fondly recalled by fans, many of whom (including Steven Spielberg and Stephen King) grew up to become leading figures in pop culture. Now enshrined in a remastered blu-ray box set from Kino Lorber, the series will be commemorated with a big-screen showing of one of its most beloved episodes, “Demon with a Glass Hand,” and discussed by a panel of passionate fans drawn from filmmaking, crime fiction, criticism and academia.