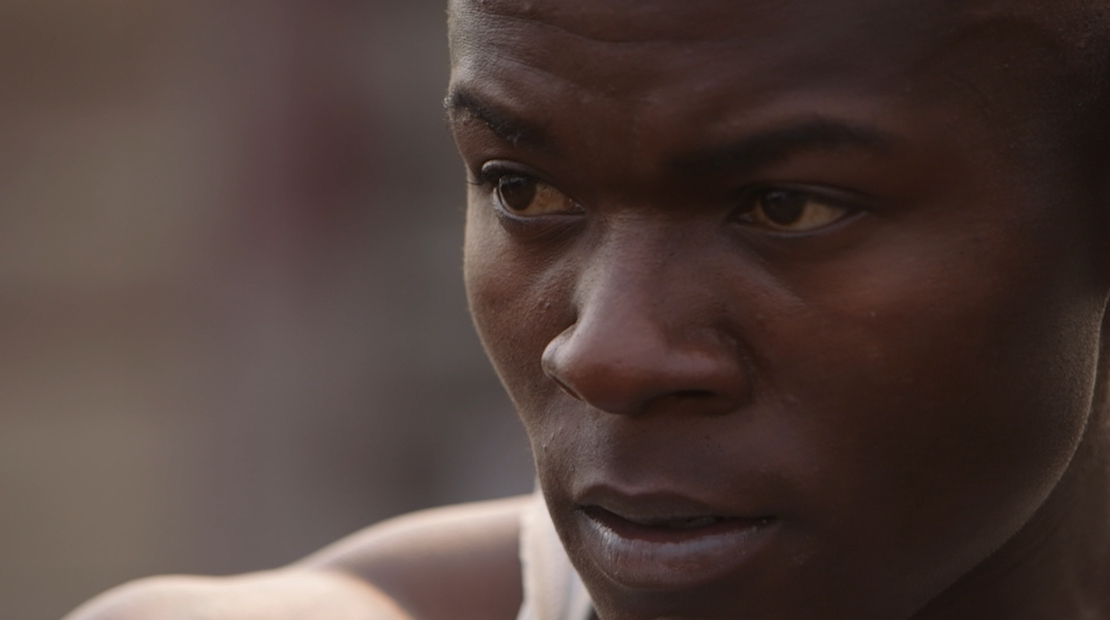 RISING SONS is a short documentary film about a radical and unique approach to end the rampant raping of women in The Democratic Republic of the Congo: by healing the wounds and beliefs of men. This intimate film provides an opportunity to witness the evolution of the masculine and address the root causes of a universal cycle of violence.