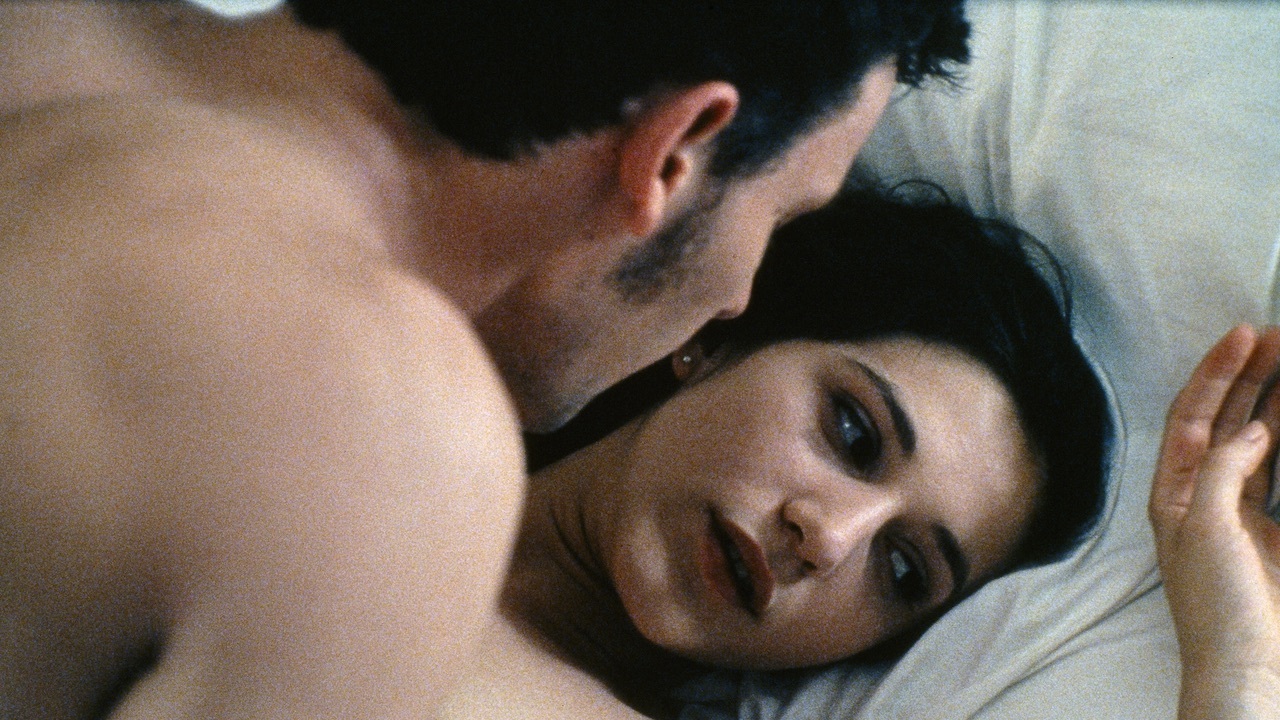 Catherine Breillat’s landmark film Romance placed her as an audacious boundary-pushing female auteur, establishing her as a provocateur who opened the doors to women directors taking charge of their own sexual ideals and imagery. This is the tale of a beautiful woman’s frustration with the lack of intimacy in her relationship, who seeks out sexual adventures in order to spark the interest of her lover, a self-absorbed male model. This new HD version of the critically acclaimed and commercial hit reminds viewers of Breillat’s fierce intensity in confronting sexuality with a raw honesty rarely seen.

“Seductive. The most sexually explicit mainstream movie ever made!” – Film Comment