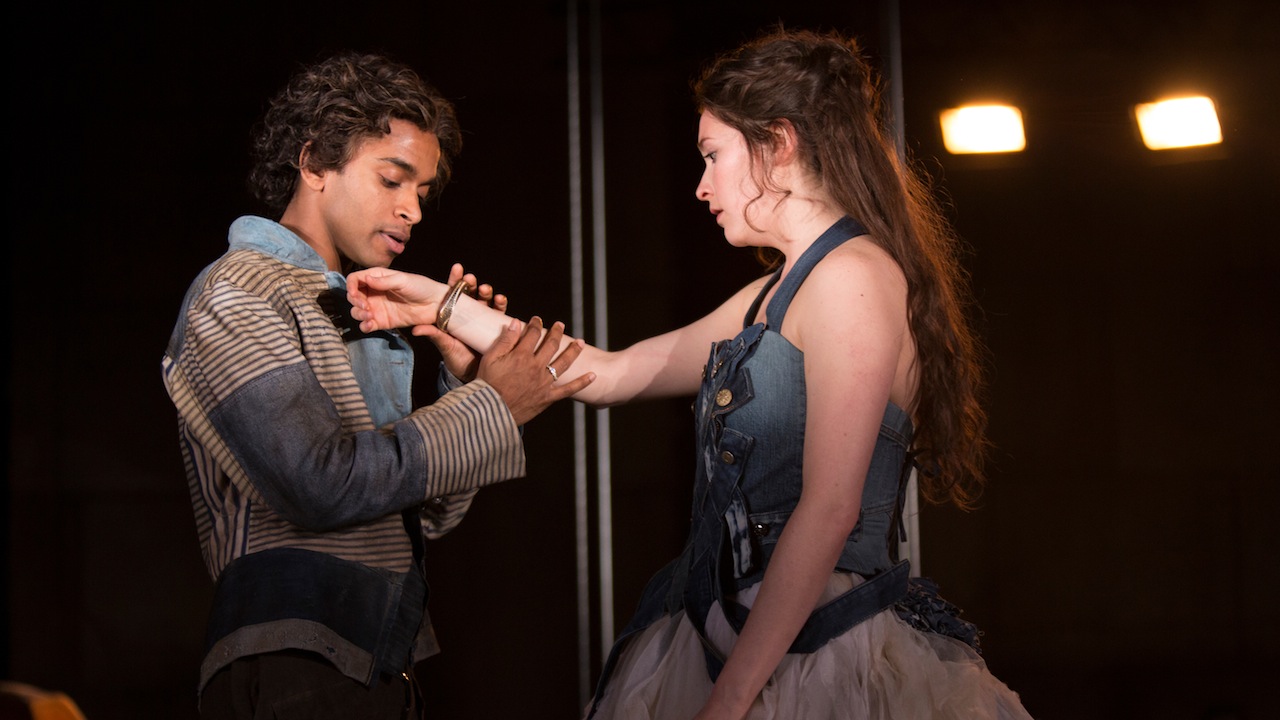 Britain is in crisis. Alienated, insular and on the brink of disaster. Can it be saved?

An ineffectual Queen Cymbeline rules over a divided dystopian Britain. Consumed with grief at the death of two of her children, Cymbeline’s judgement is clouded. When Innogen, the only living heir, marries her sweetheart Posthumus in secret, an enraged Cymbeline banishes him.

Behind the throne, a power-hungry figure plots to seize power by murdering them both.

In exile Innogen’s husband is tricked into believing she has been unfaithful to him and in an act of impulsive jealousy begins a scheme to have her murdered. Warned of the danger, Innogen runs away from court in disguise and begins a journey fraught with danger that will eventually reunite Cymbeline with a long-lost heir and reconcile the young lovers.